Tigers snap up Maddison on loan from Peterborough 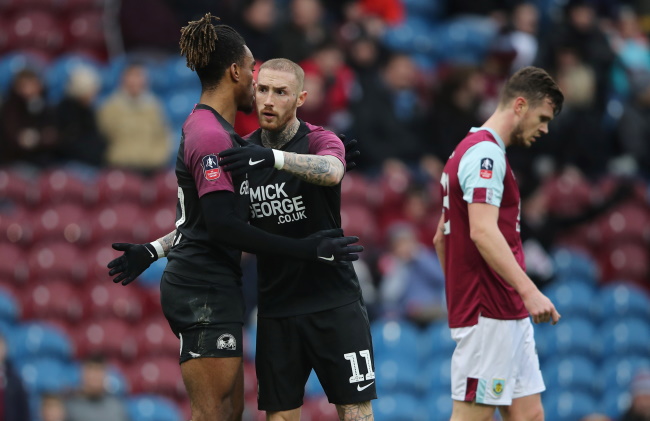 Hull City have signed Peterborough United winger Marcus Maddison on loan until the end of the season.

The 26-year-old has been the subject of much speculation over the course of the January transfer window, having been granted permission to speak to Charlton about a move earlier this month.

However, Hull have made a late swoop for his signature and he will now link up with the KCOM Stadium outfit until the end of the season.

Maddison, who can also play as a number ten as well as on both flanks, had been with Peterborough since 2014 after making a name for himself in non-league football with Gateshead.

After asking for a move away from the club, the former Newcastle United youth player was frozen out of the picture at London Road.

✍️ Hull City are delighted to have completed the signing of Marcus Maddison, who has joined the Tigers on loan from Peterborough United until the end of the season!#hcafc | #theTigers

Following 289 appearances in which he scored 62 goals, Maddison will now ply his trade in the Championship for the first time and is set to link up once against with Grant McCann who was his team mate and then manager at Posh.

“I’m delighted to be here. I only got the call at half ten last night, so the deal has been done very quickly,” Maddison told the club’s official website.

“It’s been an eventful 17 or so hours but everything has come together quite nicely. I’m happy to have joined such a big club and I’m just excited to get going now.”

Maddison is unlikely to make his debut in Hull’s lunchtime Championship clash with Brentford on Saturday due to the timing of the deal and will instead be in contention for the trip to Reading next Saturday.

He arrives as a direct replacement for Polish winger Kamil Grosicki, who departed for West Brom on deadline day.