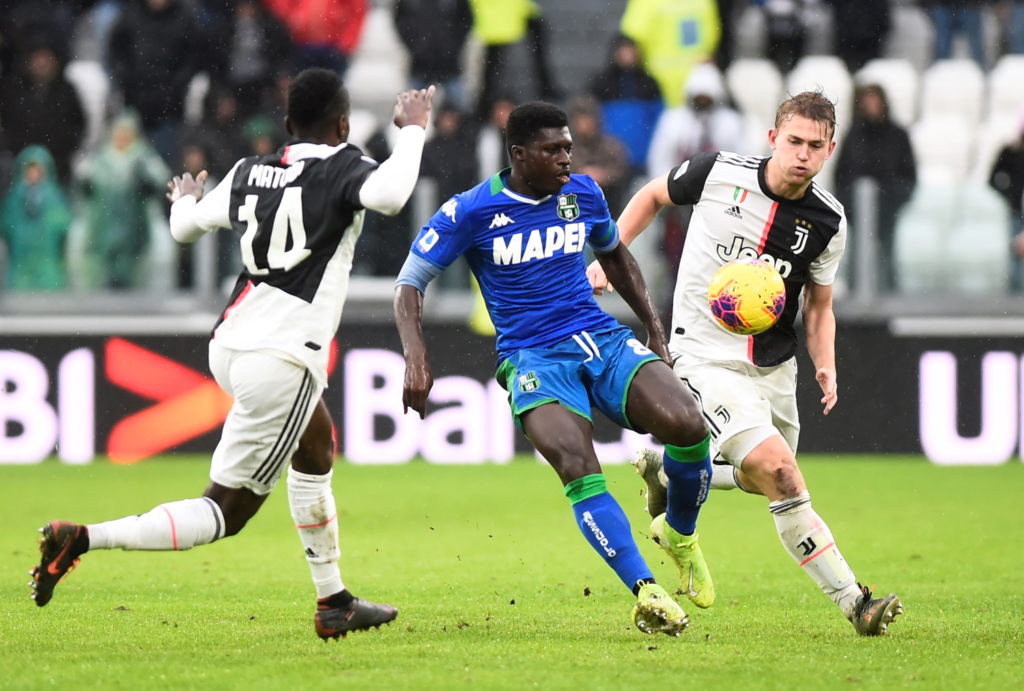 The Viola finished three points clear of the relegation zone last season and they have struggled again this term.

They currently sit 13th, 10 points above the drop zone, and boss Giuseppe Iachini, who took charge in December, has been busy bolstering his options this month.

Patrick Cutrone joined from Wolves earlier in January and three fresh faces have been added ahead of the window shutting at 7PM.

The 22-year-old fell down the pecking order following a ruptured anterior cruciate ligament injury sustained at the 2019 Africa Under-23 Cup of Nations.

Prior to that injury, Kouame had laid on three assists and scored five times in Serie A this campaign and he will look to get his career back on track at the Stadio Artemio Franchi.

Fiorentina have included the option to sign the forward on a permanent deal at the end of 2019-20.

Duncan is Iachini’s second signing of the day, on-loan with an obligation to make the move permanent, and he arrives with plenty of experience in Italian domestic football.

The 26-year-old started his career in Inter Milan’s academy before signing for Sampdoria in 2014 and making the move to Sassuolo in 2016.

He departs the Mapei Stadium-Citta del Tricolore after featuring 130 times across all competitions, including in the Europa League.

The pair have been registered in time to play in Fiorentina’s next outing when they head to Turin to face Serie A leaders Juventus on Sunday.

Igor completes the triple swoop after agreeing a two-year loan deal with the obligation to buy for €7million from SPAL.

The Brazilian only signed for SPAL in the summer following an unsuccessful spell in Austria with Red Bull Salzburg.