McCann ‘100 per cent’ confident he retains backing off Hull hierarchy 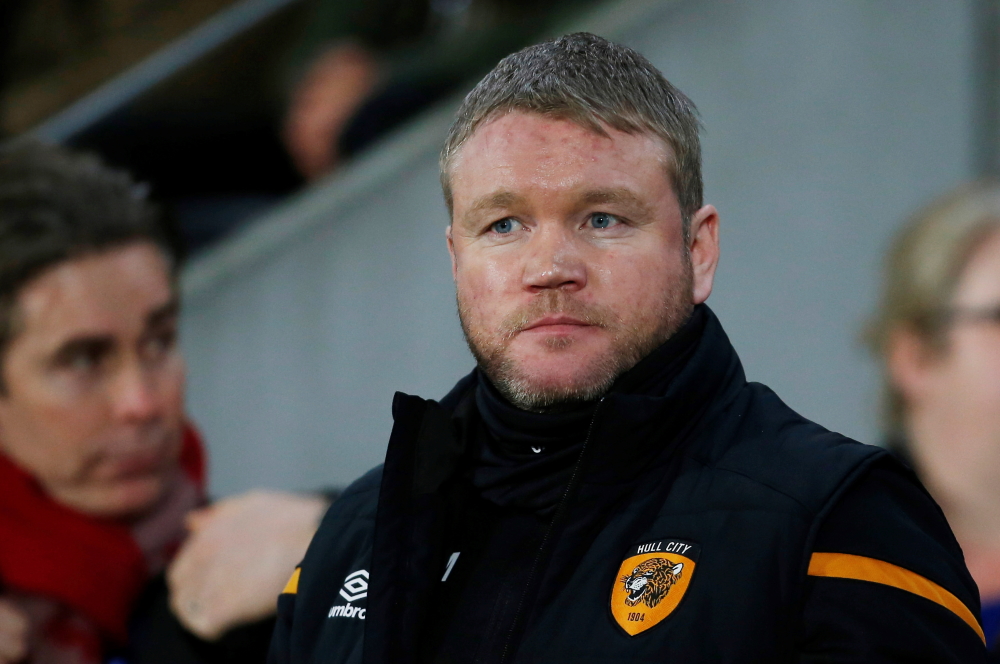 Grant McCann believes the Hull City owners haven't lost faith in him and is confident he's the right man to save the team from relegation.

The Tigers have experienced an alarming downturn in form since the start of the year, failing to win a game since a 1-0 victory at Sheffield Wednesday on New Year’s Day.

A run of eight defeats in their subsequent 10 league matches since their win at Hillsborough has seen them slide down the Championship standings and they are currently sat two points above the relegation zone in 18th.

They could sink even further towards the bottom three this weekend when they face a Stoke side sat two points and three places worse off than Hull.

🗣️ Head Coach Grant McCann spoke to the media on this afternoon ahead of this Saturday’s Sky Bet Championship away game against Stoke City.

The East Yorkshire side haven’t played outside the top two divisions in English football since 2006 but with 10 games to go, their Championship status is precarious and last weekend’s 4-0 loss to Leeds United has done little to improve the mood at the club.

McCann has found himself under mounting pressure as a result of the KCOM Stadium outfit’s poor run and questions have been posed over how long the Allam family, the club’s owners, will stick by the former Doncaster manager.

The Northern Irishman has firmly denied the suggestion he no longer retains the backing of the club’s hierarchy while saying he is quite content to ignore all the speculation regarding his future.

“One hundred per cent,” he told the Hull Daily Mail, when asked if he still had the board’s support. “Of course, everything falls on my shoulders. That’s the job as a manager or head coach of a football club. Everyone will point to you. That’s the way is and that’s the responsibility you take on.

“I’m fine with that, no problem. I’m okay with it. But I know what I’m about, how I get my team playing and delivering, then they can be successful.”

Hull have been hit hard on the injury front of late and will be without Jordy de Wijs, Reece Burke, Jon Toral, Herbie Kane, Josh Bowler, Tom Eaves, Eric Lichaj and James Scott for Saturday’s game at Stoke.

As well as the injuries, McCann has also had to deal with losing his two star players after Jarrod Bowen and Kamil Grosicki were sold in January.