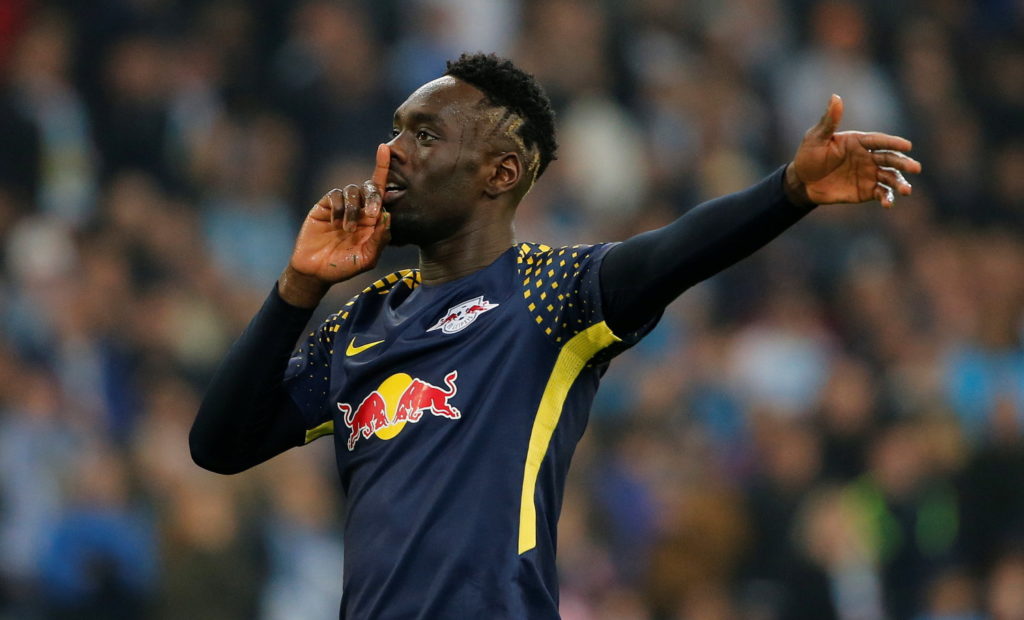 Leeds have beaten off strong competition to sign RB Leipzig striker Jean-Kevin Augustin on-loan for the rest of the campaign.

Augustin arrives in West Yorkshire with a lot of hype surrounding his switch after some eye-catching displays in the Bundesliga.

The 22-year-old has often been spoken about as a player with a huge amount of potential but he is yet to meet those expectations on a consistent basis.

After coming through the ranks with Paris Saint-Germain he left the French giants in the summer of 2017 with 31 senior appearances under his belt.

Leipzig handed over a five-year deal and paid €13million for his services and he showed positive signs by scoring 13 goals in his debut season.

He was unable to continue his form in front of goal last term, notching just three times in the Bundesliga, and was subsequently loaned out to Monaco for the first half of 2019-20.

The former France under-21 international struggled with the Principality outfit, failing to score a single goal, and he was unable to provide serious competition for the likes of Wissam Ben Yedder, Islam Slimani, Stevan Jovetic and Keita Balde.

His deal with Monaco was cut short earlier this month and reports emerged suggesting a move to England could be on the cards.

Premier League trio Everton, Crystal Palace and Southampton were understood to be considering a move but Leeds have swooped in to get a deal over the line.

Leeds have the option to make his move permanent in the summer but that is only likely to be taken up if they win promotion to the Premier League.

He is available for Tuesday’s Championship clash with Millwall at Elland Road as the Whites managed to complete the deal before midday on Monday.

The promotion hopefuls have been busy this month with Augustin their third signing after Elia Caprile and Ian Poveda.