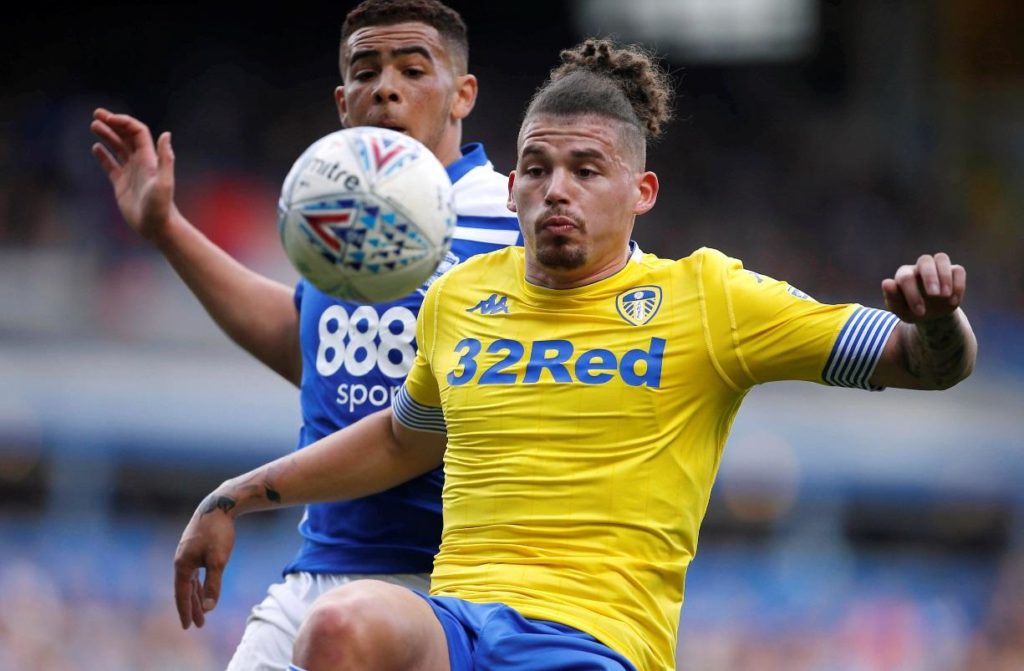 Leeds midfielder Kalvin Phillips admits his recent sending off was a “bad mistake” but says he feels recharged after a short stint away.

Phillips has emerged as one of the top performers at Leeds since graduating from the academy to make his senior debut in 2014.

The combative midfielder’s exploits have led to suggestions that he will be snapped up by a Premier League club next summer if Leeds fail to win promotion.

Some have even called for Phillips to get international recognition with England ahead of Euro 2020.

Only three outfielders in the Premier, La Liga, Serie A, Bundesliga, Ligue 1 and the Championship have played more accurate long balls this season than Kalvin Phillips. #LUFC pic.twitter.com/W8qQ5n1Zuf

It’s no surprise his recent absence from the team, missing three matches, coincided with a decline in form for the West Yorkshire outfit.

He was sent off in the 1-0 defeat at Queens Park Rangers on January 18 and subsequently suspended for three games.

Leeds lost two of the three fixtures and were at risk of relinquishing their grip on an automatic promotion spot.

The 24-year-old returned to the starting XI to help Leeds earn a spirited 1-1 draw at promotion rivals Brentford and was also integral as they beat Bristol City 1-0 last time out.

Although he admits his unavailability wasn’t positive in terms of results, Phillips feels it was beneficial for his physical and mental state.

Phillips told LUTV: “Obviously, you know I got the red card which was disappointing – a bad mistake from me. I think the break that I had, it kind of let me regenerate physically and mentally, and come back and try and do the best for the team.

“We’ve had two good results in the last two games, so hopefully we can keep it going.”