Romeo and Mitchell commit to Millwall 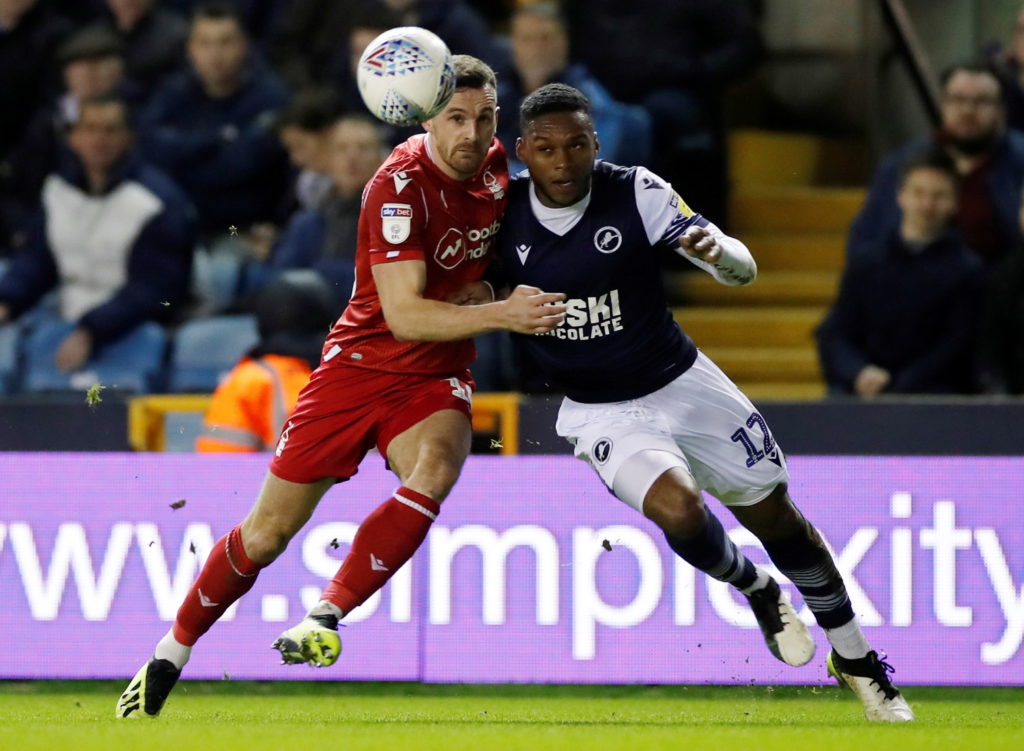 Millwall drafted in Romeo from Gillingham in 2015 and he has been an integral part of the starting XI ever since.

The 24-year-old has started all but one of Millwall’s Championship games in 2019-20 as they look to push for a spot in the top six.

His exploits have convinced the club to hand over a “new long-term contract” and boss Gary Rowett feels he is fully deserving of the deal.

Meanwhile, Mitchell has also committed his future after impressing Rowett following his appointment in October 2019.

Mitchell is a graduate of Millwall’s academy, having joined as a schoolboy for the Under-15s, making six appearances across all competitions.

Rowett said: “Billy’s done really well. When we first came in he was the standout player in the Under-23s, simply because his attitude was unbelievable. He’s going to be a big player for us down the line.”

The pair can now put their full focus into performances in the remaining nine games of the Championship campaign.