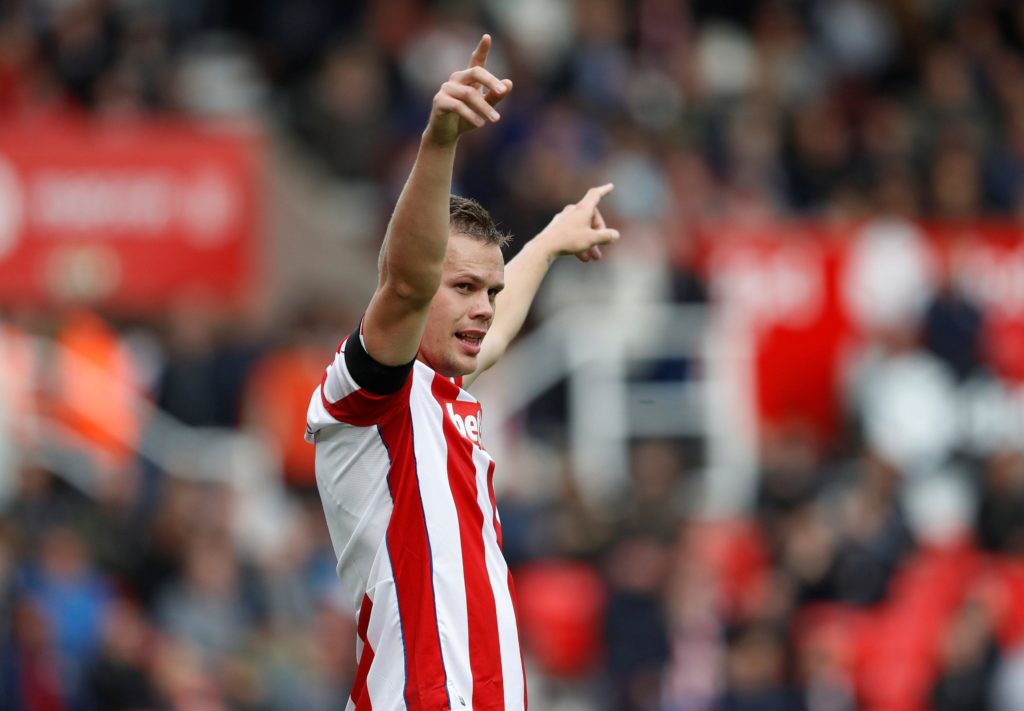 Stoke City boss Michael O'Neill has confirmed Ryan Shawcross is slowly closing in on a first-team return after injury.

The 32-year-old has been on the sidelines since the end of December after suffering a calf strain in the 1-0 defeat to Fulham at Craven Cottage.

Shawcross, a former England international, has made only three appearances all season and Stoke have desperately missed someone with his experience.

The former Manchester United defender has made over 400 appearances for the Potters since 2007, and his return could prove timely as O’Neill’s side look to avoid relegation to League One.

The Stoke skipper is close to returning to full training, but the boss has warned fans that he will not rush the veteran.

🗣️ Michael O'Neill has a near fully fit side to select ahead of tomorrow's game against @pnefc.

Ryan Shawcross is still unavailable and the boss gave a detailed update on his recovery.

He told the club’s official website: “It’s difficult for me to say exactly. I think we would hope to have him possibly training within a week to ten days, although that might be slightly ambitious. I think with regards to his situation we are probably in a better situation having brought in James (Chester) and have more options to play at centre back than we had.

“The most important thing is when we get Ryan back he is ready, and there is a continuity to him playing. I think he’s about 85%, it’s just making sure that 15% is managed in a way so that when he does come back, he doesn’t break down again.”

Shawcross and left-back Stephen Ward will be unavailable for Wednesday’s meeting with Preston North End, the latter struggling with a calf problem. Julien Ngoy is also a doubt due to illness as Stoke try to move further away from the bottom three after three wins in their last five matches.

Stoke have got the better of West Bromwich Albion, Swansea City and Charlton Athletic in recent weeks but they are still only five points above the bottom three.