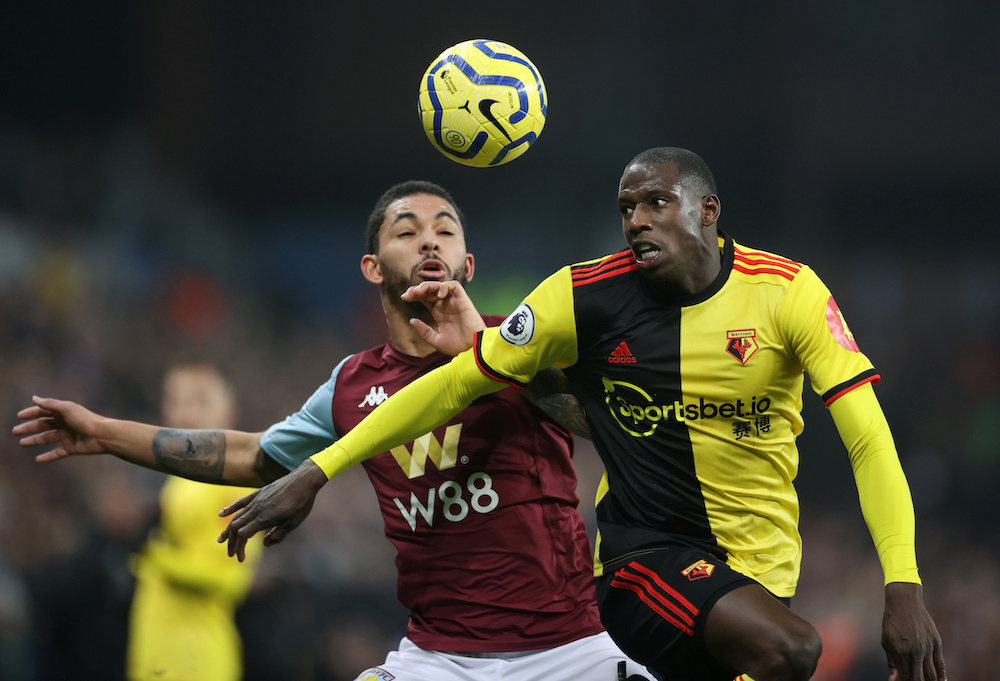 Abdoulaye Doucoure has indicated he would expect Watford to let him walk away without a fuss this summer should the right offer come along.

The 27-year-old has been on the books at Vicarage Road for four years since leaving Rennes in February, 2016 and has developed into a key cog in the Hornets midfield in that time.

Having spent half a season on loan at Granada when he first joined, the Frenchman has since featured on a regular basis in the middle of the park, no matter who was in charge of first-team affairs at the time.

His performances for Watford have earned him plenty of admiration from a wide range of clubs and the Hertfordshire outfit have done well to hang on to him until now.

French champions Paris Saint-Germain were heavily linked with Doucoure during the January 2019 transfer window, reportedly making a failed bid to land him.

Everton were then understood to have had an enquiry rebuffed last summer, while Chelsea have since been mentioned as a possibility for the midfielder’s next destination.

Although he still has another three-and-a-half-years left on the contract extension he signed in 2018, Doucoure has indicated his time at Watford could be coming to an end as he looks to capitalise on another strong series of performances in the Premier League, netting his fourth goal of the season in last weekend’s 1-1 draw at Brighton.

Having felt he’s been loyal to the club, Doucoure hopes Watford won’t stand in his way should a Champions League team come calling at the end of this season.

“If a big club manages to make an interesting offer for me, of course the club will let me leave, easily,” he told Canal+.

“We’re little by little arriving at the end of the cycle. Maybe the club [Watford] has certain expectations for me, I don’t really know them yet, but I can still progress and still do good things, so if I were to change clubs, it would be to go up a level.”

Doucoure went on to add that he hoped to remain in the Premier League once he leaves Watford and that could push Chelsea into making their move this summer, should they be able to offer Champions League football.

Although the Hornets will be keen to retain his services it will prove very tricky, particularly if they fail to win their battle against relegation this season.