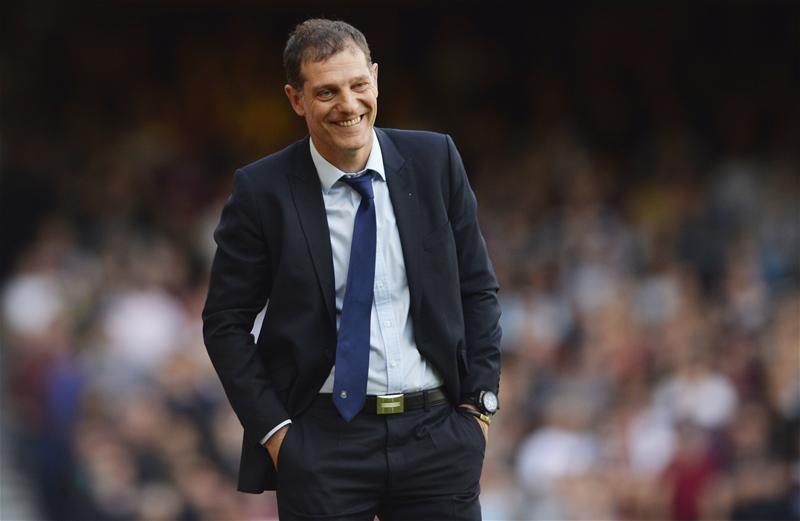 Slaven Bilic has thanked everyone at West Brom for their efforts after being named Championship Manager of the Month for February.

The Baggies lost just one of their seven matches in February, winning five and drawing one, to edge closer towards their goal of earning automatic promotion.

Despite their impressive run, they have slipped to second, one point shy of Leeds after the West Yorkshire outfit enjoyed a five-match winning streak.

A tally of 16 points last month was enough to earn Bilic the individual accolade for the first time this season.

The boss has picked up February’s @SkyBetChamp Manager of the Month award. Congratulations, gaffer! pic.twitter.com/obiPUDcava

Bilic’s men look good to secure a place in the Premier League via the automatic route, thereby missing out on the lottery of the play-offs, as they boast a six-point advantage over third-placed Fulham, while they also have a far superior goal difference.

The Croatian thanked everyone involved with the Baggies for helping him to claim the award and has called on his players to remain consistent.

Bilic told West Brom’s official website: “This is an award for everyone, all of the staff, and of course all of the players. We have players who are good characters, who gelled together and are a strong unit.

“Now we want to stay on that wave, which is not easy because the hardest thing is consistency, especially when you need consistency not to be average but to be at the top of the table, which we need if we want to win the Championship.”