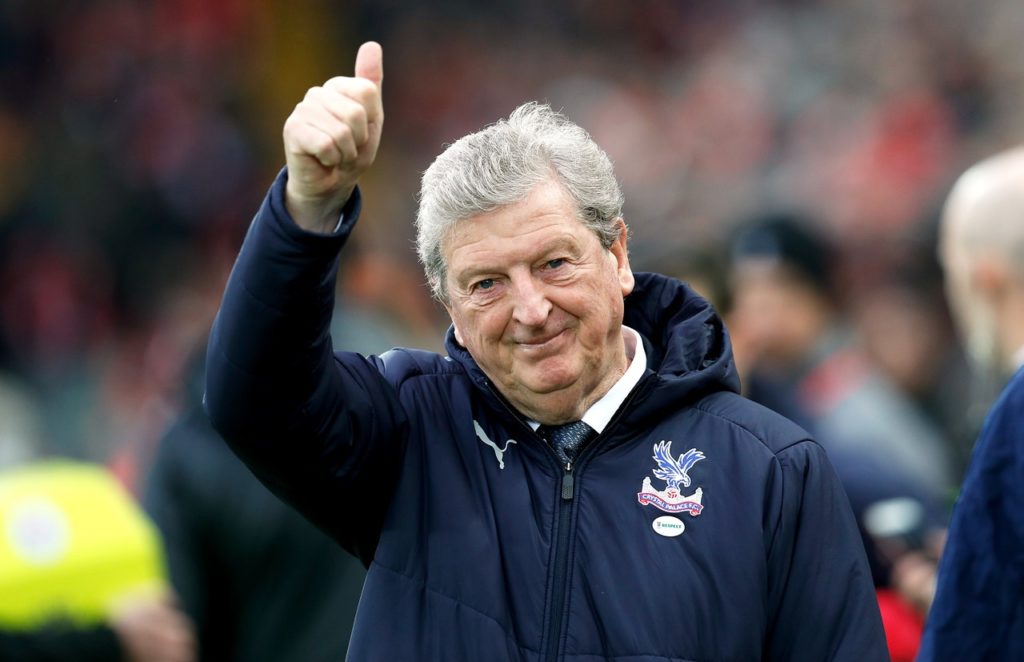 Former England manager Roy Hodgson believes the introduction of a mid-season mini-break in the Premier League will benefit the Three Lions this summer.

For the first time, Premier League clubs will get a fortnight off in February with half the division playing one week and then half the next to stagger the game weeks across the period.

Rather than opt for a straight rest for all the clubs over a specified period of time, league officials and organisers have decided to structure it differently, spreading out the games, but at least the all-important players are getting some rest.

Plenty of top-flight managers have been bemoaning the amount of games clubs are asked to play over the course of the season – particularly in the busy Christmas and new year period – and Hodgson has welcomed the introduction of a mini-break next month.

The Crystal Palace boss will hope it gives some of his injured and jaded Eagles stars the chance to recover and refresh, while he believes England will also feel the benefit.

Hodgson knows only too well how injured players withdrawing from international tournaments can affect plans as he was the Three Lions boss for four years between 2012-16 and he was in charge for both the 2012 and 2016 Euros, as well as the 2010 World Cup.

The 72-year-old said: “I think that was one of the main things every England manager from Sven onwards was talking about. One of the major problems England have and have had traditionally over the years is that qualifying results often go better than the results in the final tournaments.

“That is because you are taking players to the tournament who are often much more fatigued and battle weary than some of their European or South American counterparts.”

England progressed without hardly a problem for this summer’s Euro 2020 competition and have been drawn in Group C alongside Croatia, Czech Republic and an as-yet unqualified play-off winner.

However, injuries are already a concern for current boss Gareth Southgate as skipper Harry Kane is likely to be out until at least April with a hamstring tear, while Marcus Rashford is facing six weeks on the sidelines with a stress fracture in his back.