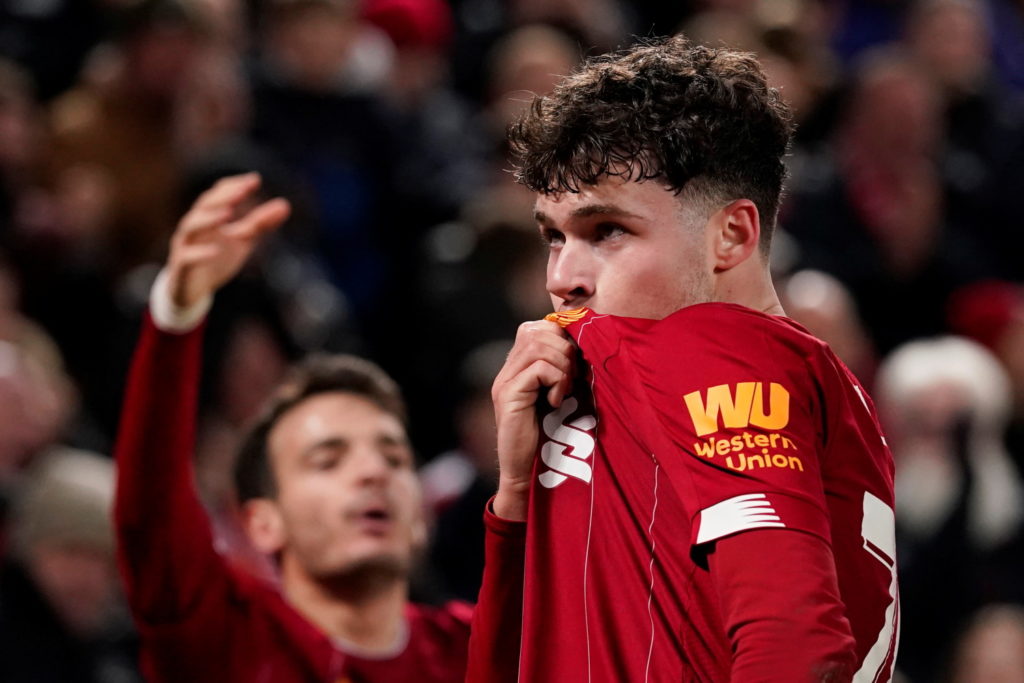 Williams joined Liverpool at the age of six and has progressed through the youth ranks to make his senior debut for the champions-elect this season.

His debut for the first team came in the League Cup victory over Arsenal in October and he has gone on to feature three times in the FA Cup.

Hope you enjoyed that one reds😁👀 @LFC pic.twitter.com/lpWIZRTS7G

The 18-year-old is yet to make an appearance in the Premier League but could be handed opportunities later in the season if Liverpool wrap up the title, as expected, with games spare.

Trent Alexander-Arnold currently has the right-back berth tied down and a loan move away next season could potentially be on the cards to aid Williams’ development.

Warnock, who made 67 appearances for Liverpool after graduating from the academy, has been impressed with what he has seen so far from the Welsh Under-18 international.

Reports suggest Wales boss Ryan Giggs has been keeping tabs on Williams with a view to handing him a senior call when they host Austria and the USA in friendlies next month.

Swansea’s Connor Roberts has started the past six games for Wales but Warnock feels the Reds man should be considered.

Warnock said: “There are players who play for Wales who don’t play that much club football because the quality they possess might be better than what’s already in the squad.

“I definitely think Neco could be one of those players.”