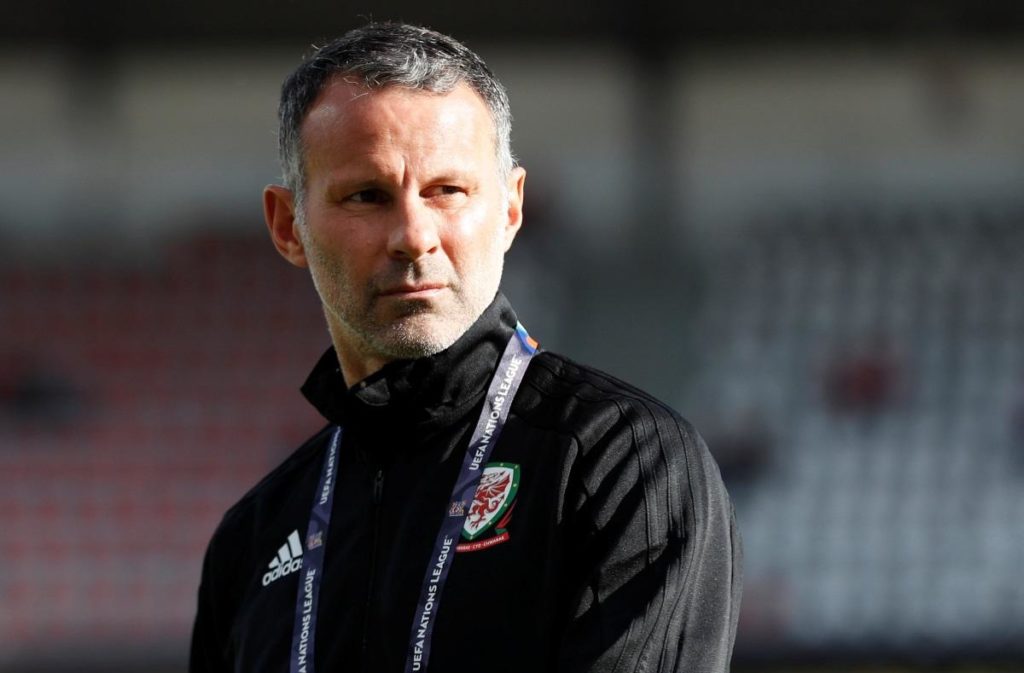 Wales manager Ryan Giggs says he is keeping tabs on Hibernian striker Christian Doidge ahead of his side's upcoming friendlies.

Doidge is yet to make an appearances for Wales at any age level but his exploits this season could see him handed a call-up.

The 27-year-old has netted 17 times across all competitions for Hibernian this term, including two hat-tricks, and Giggs believes he could be a useful option for the Dragons.

🆕| Red-hot striker Christian Doidge took his tally for the season to 17, but would have traded it for the win.

📹 Hibs TV caught up with our number nine in the aftermath of a frustrating draw.

It’s his best goalscoring season since he notched 27 times in the National League with Forest Green Rovers in 2016-17.

Wales, who recently slipped on place in the world rankings, have already booked their spot at Euro 2020, coming second behind Croatia in their qualifying group, and will face Turkey, Italy and Switzerland at the showpiece event.

Giggs currently has Hal Robson-Kanu, Sam Vokes, Tyler Roberts and Kieffer Moore as options for the centre-forward role, but he is keen to add to his pool ahead of the summer.

“He’s someone who is scoring goals,” Giggs told Clwb Pel Droed. “When you have a goalscorer, it doesn’t matter what level, they know where the back of the net is.

“He’s someone who we’re looking at closely over the next few weeks, obviously with the games coming up.”

Doidge will be hoping to get the call from Giggs over the next few weeks as Wales prepare for two friendlies on home soil.

Euro 2020 will then be the focus later in the month.