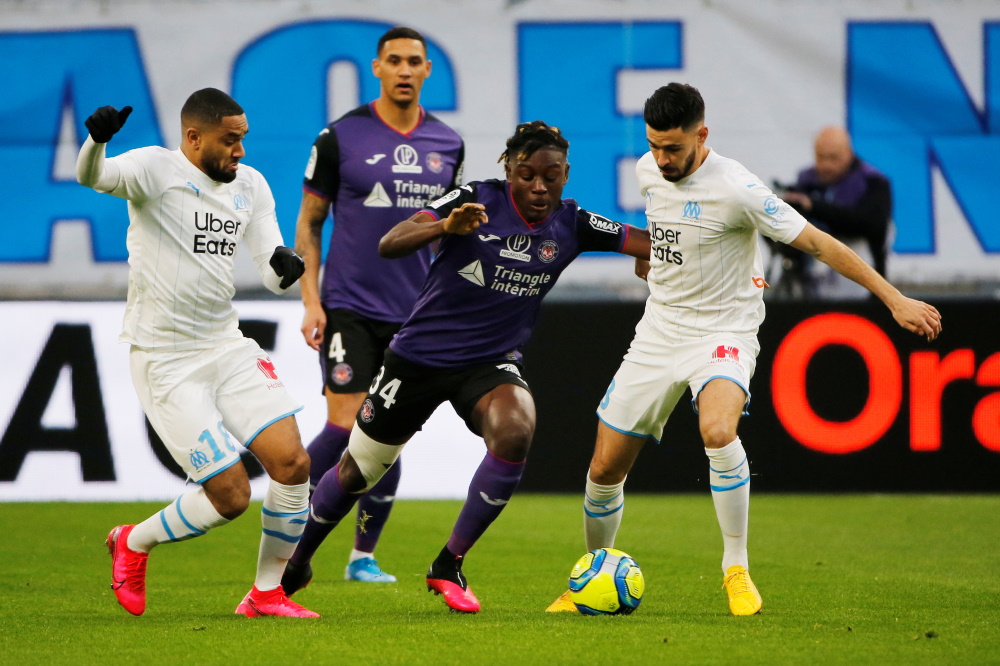 Marseille’s Morgan Sanson claims he laughed at speculation during the January transfer window linking him with a move away from the Ligue 1 outfit.

Reports suggested Premier League side West Ham United were looking to get a deal over the line for the 25-year-old midfielder, while Wolverhampton Wanderers have also been linked with a move in the past.

Former Les Mans and Montpellier star Sanson claims he would have had no intention of accepting a move away from the south of France and says he is enjoying life at Marseille, with the club currently on course for Champions League football next season.

“I lived this winter market very serenely,” he told La Provence. “I laughed at everything that was being said about me. I saw a lot of nonsense being written. Admittedly, there were offers, but I never thought of leaving.

“We are in a good place, with a team that is playing well. I’m playing well too. There was no reason to leave at that point in the season.”

Marseille currently find themselves in second place in the Ligue 1 table, with Sanson continuing to attract admirers.

If Les Phoceens do manage to secure Champions League football for next term, it would take a substantial offer from another side in the competition to be able to lure the playmaker away from the Stade Velodrome.

Marseille are in French Cup action on Wednesday night when they make the trip to Lyon in the quarter-finals of the competition.