On This Day: City hit Chelsea for six 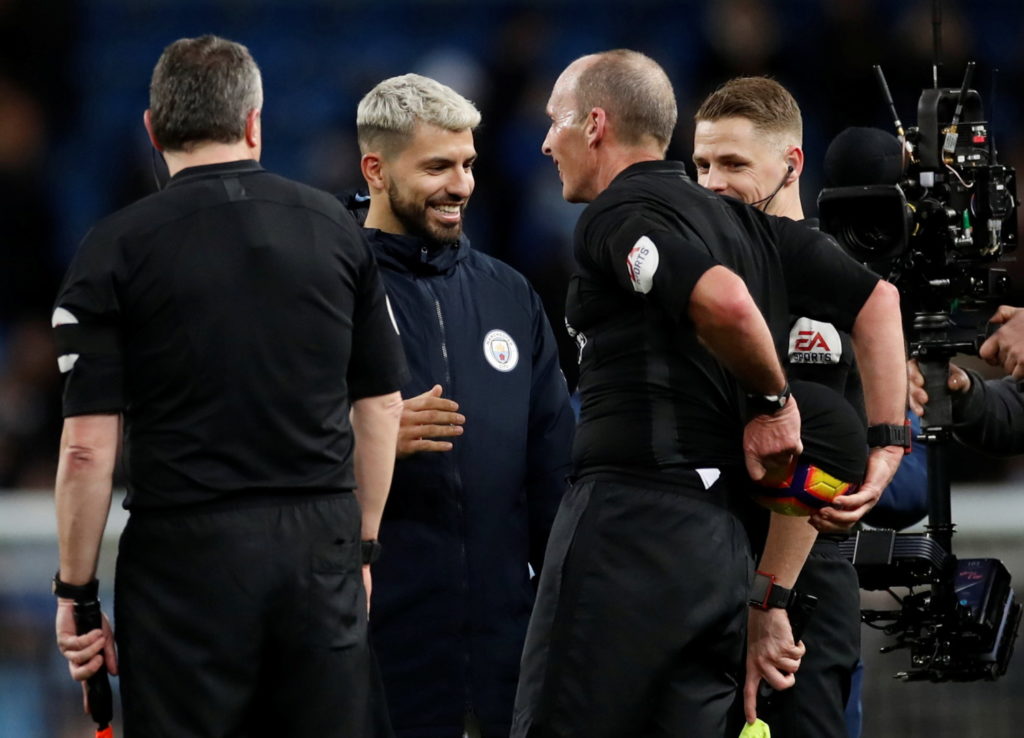 Manchester City slotted six past a woeful Chelsea on this day in 2019 as they embarked on a season-defining run of results.

City were playing catch up on Liverpool in the race for the Premier League title when Chelsea made the trip to the Etihad on February 10, 2019.

Liverpool had only tasted defeat once all season, losing 2-1 at City on January 3, and they sat three points clear at the top of the table.

Pep Guardiola knew any further slip-ups could prove costly after winning back-to-back games following their fourth loss of the season against Newcastle on January 29.

After seeing off Arsenal and Everton, Chelsea were expected to pose a threat as they made the trip full of confidence following a 5-0 thrashing of Huddersfield.

However, Chelsea’s away record left a lot to be desired, losing two successive games against Arsenal and Bournemouth without scoring a goal.

That form would continue in Manchester as Guardiola’s men sent out a statement to title rivals Liverpool.

It took just four minutes for City to break the deadlock as Chelsea were caught napping after conceding a free-kick.

Kevin De Bruyne found Bernardo Silva in space as the visitors were filtering back into position and Raheem Sterling netted his 11th of the season after latching on to the Portuguese’s cut back.

Sergio Aguero added City’s second with just under 15 minutes played, which proved to be the goal of the day, as he rifled home from 25 yards out.

Just shy of the 20-minute mark, Aguero grabbed his second and City’s third when he profited from a defensive error. Ross Barkley inexplicably headed back towards his own goal and Aguero did the rest from close range.

The game was over as a contest by the 25th minute courtesy of Ilkay Gundogan’s low first-time effort from the edge of the box.

Aguero wrapped up his hat-trick, the 11th of his Premier League career, early in the second half from the penalty spot after Sterling had been fouled by Cesar Azpilicueta, taking his tally for the season to 17.

Sterling rounded off the scoring for City in the closing stages by applying the finishing touch to a well-crafted move from six yards out.

Despite Aguero being the star of the show, referee Mike Dean attempted to steal the limelight as he hid the Argentinian’s hat-trick ball under his shirt at the full-time whistle.

The 6-0 triumph was City’s third in a row and they would go on to enjoy a 14-game winning streak until the end of the season, pipping Liverpool to the title by a single point.