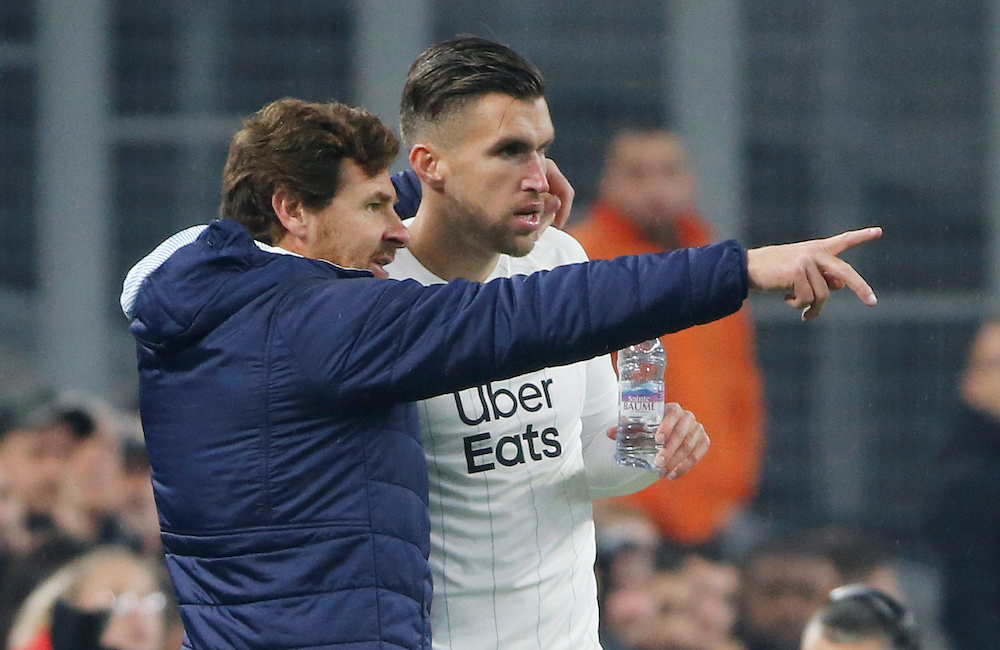 Kevin Strootman says he doesn't expect Marseille to try and sell him again this summer as he looks to enjoy Champions League football at the Stade Velodrome.

The Netherlands international was told last summer by L’OM that they would need to sell him in a cost-cutting measure after failing to qualify for the Champions League.

Although a key part of Marseille’s team under ex-head coach Rudi Garcia, his contract was deemed to be unaffordable, the 30-year-old having been handed a bumper deal that runs until 2023 upon his arrival from Roma in 2018.

Having failed to find anyone willing to match their asking price for the midfielder, who cost Marseille £23million when he joined, Strootman stayed put to work under new boss Andre Villas-Boas.

His role under the Portuguese has been a diminished one with a large number of his 30 appearances for the south of France side coming as a substitute this season.

His lack of starts this term, coupled with the club’s desire to see him leave 12 months ago has lead to speculation that he could be on the market again could the summer.

However, Strootman doesn’t believe that will be the case and is eager to stay with Marseille as they edge closer to Champions League qualification.

When asked about potentially leaving Marseille, he told a press conference: “Do you really think I’m already thinking about next season?

“I want to play the Champions League here, it’s objective for everyone. If you don’t play, you’re not happy, and you’re not feeling well.

“But in football, that’s how it is. Right now, I’m on the bench. I could criticise the coach, but I have to do better to play and be part of the incumbents. I must not say to myself ‘I am not playing, so I want to leave'”.