Herrera talks up confidence in PSG camp ahead of Dortmund test 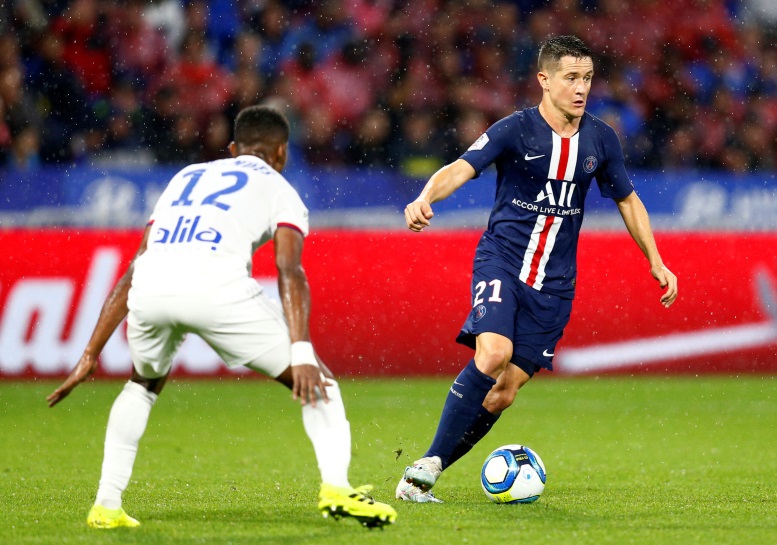 Paris Saint-Germain midfielder Ander Herrera feels there is a positive mood in the squad ahead of their trip to Borussia Dortmund on Tuesday night.

Ligue 1 champions PSG make the trip to the intimidating Signal Iduna Park on Tuesday in the first leg of their last-16 tie with BVB.

Despite being held to a 4-4 draw on Saturday in their Ligue 1 encounter at Amiens, Herrera feels confidence is high as they prepare to face the Bundesliga giants, who have their weaknesses according to the Spain international.

Herrera added: “It’s true, Dortmund are the same way, both at home and away. They’re a team that can score a lot of goals but also concedes a lot. We have a lot of fast players. And they play with a very high defensive line. So we can take advantage of this.”

Meanwhile, PSG have been boosted by the return of forward Neymar to their 21-man squad for the trip to Westfalenstadion.

The Brazil international, who has had to deal with a number of knocks this season, sustained a rib injury in the 5-0 home victory against Montpellier on February 1 but is in line to start for Thomas Tuchel’s side on Tuesday night.