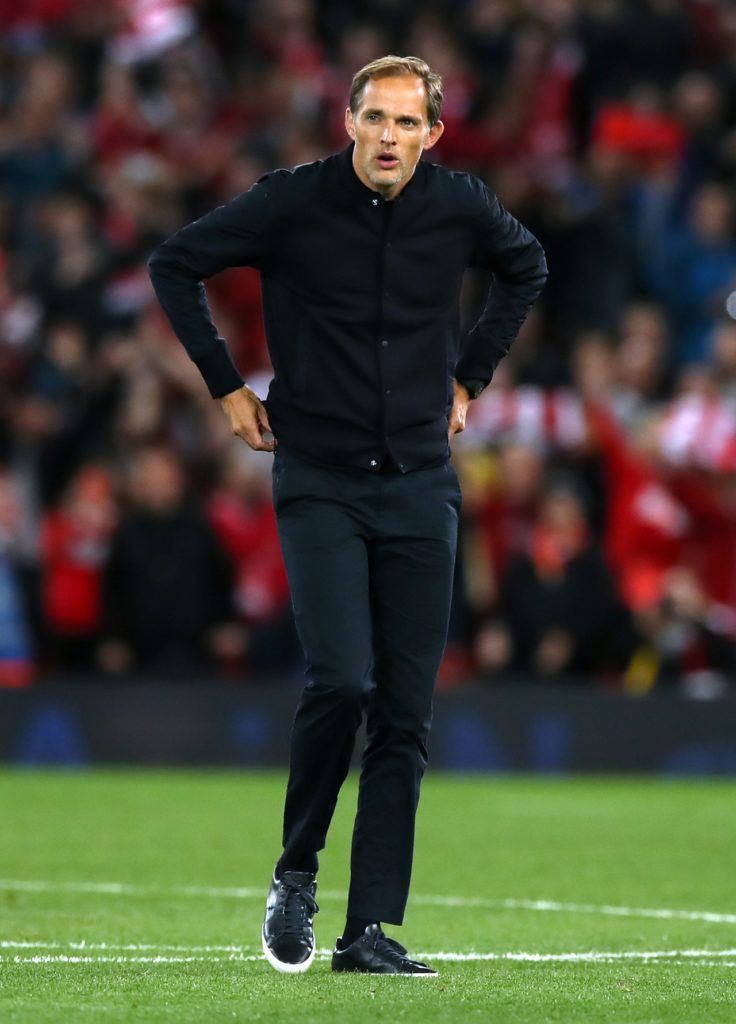 Paris Saint-Germain boss Thomas Tuchel has praised his side for the patience they showed in their 4-0 victory over Dijon on Saturday.

The Ligue 1 champions, who sit 13 points clear of second-placed Marseille at the top of the table, were made to work hard to see off Dijon, despite taking an early lead through Pablo Sarabia in the third minute.

It was not until the 74th minute that they were able to relax when Kylian Mbabbe scored the first of his second-half brace, while Mauro Icardi also got his name on the scoresheet.

Tuchel has admitted patience was key at the Parc des Princes on Saturday and was full of praise for how his attackers Edinson Cavani, Icardi and Mbappe went about the game.

The former Borussia Dortmund boss told reporters after the full-time whistle: “It’s always tight at 1-0, because anything can happen, so you have to be careful. We had a lot of chances to score the second goal, but we were unlucky and so had to wait quite a while to score it.

“But we kept our focus and that was necessary to win. At 4-0, it’s a good victory. The forwards? Today it was difficult for Edi to score, but Mauro is there, he scored with a first-time effort and after two intensive training sessions, he deserved to score.”

PSG will switch their attentions from Ligue 1 to French Cup duties on Wednesday as they prepare to travel to Lyon in the semi-finals of the competition.