Home League One Bolton Wanderers On This Day: Bolton seize advantage over Atleti

On This Day: Bolton seize advantage over Atleti 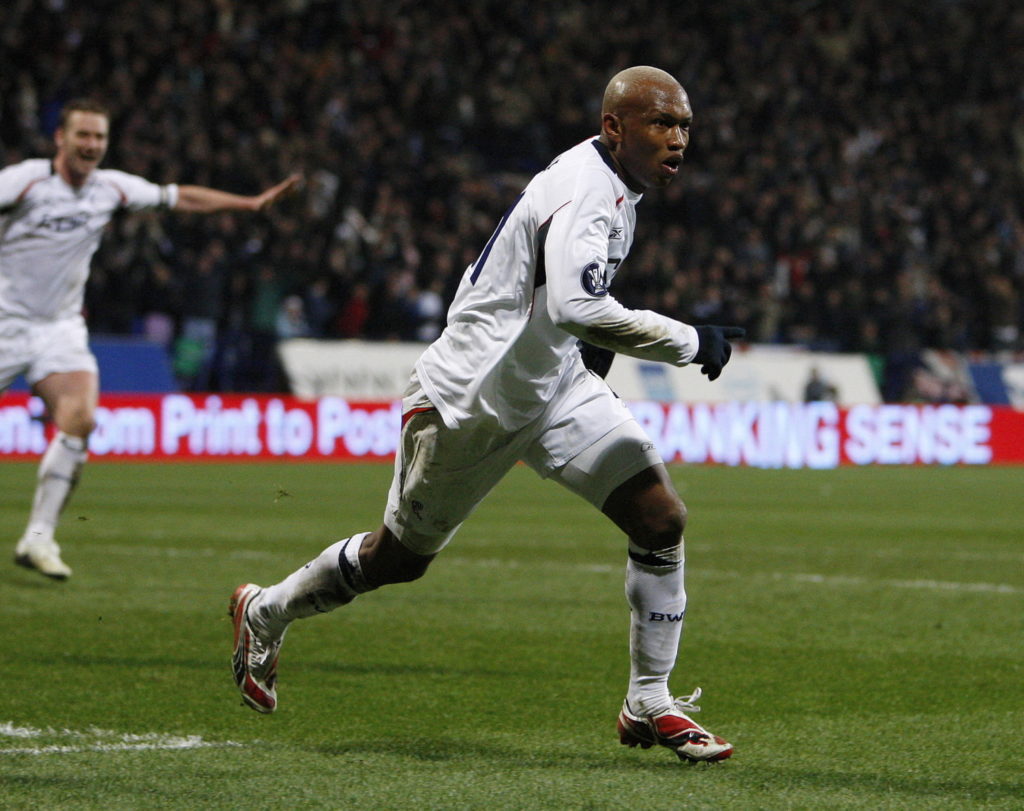 Bolton look set to suffer relegation to League Two this season, but on February 14, 2008 they were riding high in the UEFA Cup.

After finishing seventh in the Premier League – a far stretch from their current position at the bottom of League One – in 2006-07, Bolton earned a spot in the first round of the UEFA Cup.

Sam Allardyce was to thank for that incredible achievement although he wasn’t in place at the end of the season after resigning with three games to go.

It was just the second time that Bolton had earned a place in the competition after reaching the last 32 under Allardyce in 2005-06.

Following Allardyce’s departure, Sammy Lee was handed the job on a permanent basis but they made a terrible start to the campaign.

They managed to find some form at the right time, though, to win the two-leg tie 2-1 on aggregate, therefore earning a place in the group stage.

The Lancashire side were drawn with Bayern Munich, Braga, Aris and Red Star Belgrade, finishing third and sealing progression to the last 32.

At this point, Lee had been sacked and Gary Megson was in the hotseat as Bolton prepared to face Atletico Madrid in the last 32.

The first leg took place at the Reebok Stadium with Atleti, who were flying high in La Liga, expected to prevail.

Their squad boasted the likes of Sergio Aguero, Diego Forlan, Maxi Rodriguez and Jose Antonio Reyes but they were unable to break the deadlock despite dominating for large periods.

Jussi Jaaskelainen made a string of world class saves in the first half – the pick of the bunch was a one-handed effort to deny Reyes in the 12th minute.

The game turned in Bolton’s favour on 74 minutes when Aguero was sent off for spitting towards the linesman after he was flagged for a foul.

Just one minute later, the Trotters scored the only goal of the night as El Hadji Diouf drilled home following some less than convincing defending.

Atleti pressed on for an equaliser in the latter stages but failed to carve out any opportunities of note.

🗓 On This Day. 1⃣2⃣ years ago, we welcomed @atletienglish to the Reebok Stadium.

Bolton reached the last 16 after a goalless draw in the return at the Vicente Calderdon but their European adventure was then ended after a 2-1 aggregate loss to Sporting Lisbon.