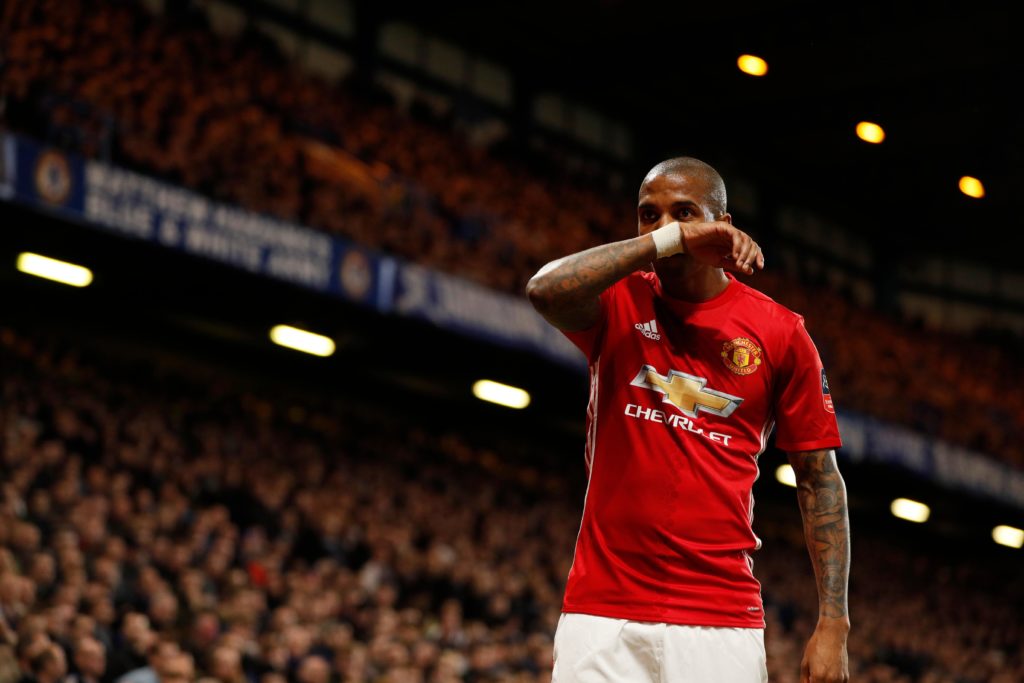 Manchester United will be without Ashley Young when they face Wolves in an FA Cup third-round replay on Wednesday.

The club captain, recently linked with a move to Inter Milan, missed the weekend Premier League win over Norwich City with an unspecified injury and boss Ole Gunnar Solskjaer said he would not return for the encounter against Wolves.

The match will also come too soon for defender Eric Bailly but the Ivory Coast international, who was injured during pre-season, could be ready to face Liverpool at the weekend.

As for the visitors on Wednesday evening, Diogo Jota remains out for Wolves boss Nuno Espirito Santo as he continues to battle back from a dead leg.

The forward had a scan on Monday and the damage, suffered during the New Year’s Day defeat at Watford, is not as bad as first feared.

Willy Boly is still out with a fractured ankle he suffered back in October but has returned to light running and Nuno will be hoping to call on the Frenchman soon.

Midfielder Bruno Jordao is out with his long-term ankle injury but Morgan Gibbs-White is available after shrugging off a recent back problem.

United and Wolves played out a drab goalless draw in the first leg at Molineux and neither side, with their commitments in the Europa League this season, would have have desired another 90 minutes of football.

The winner of Wednesday’s showdown will face either Watford or Tranmere Rovers in the FA Cup fourth round.

That result between the Hornets and Rovers is yet to be decided after their replay on Tuesday evening was called off due to heavy rainfall in the north west.