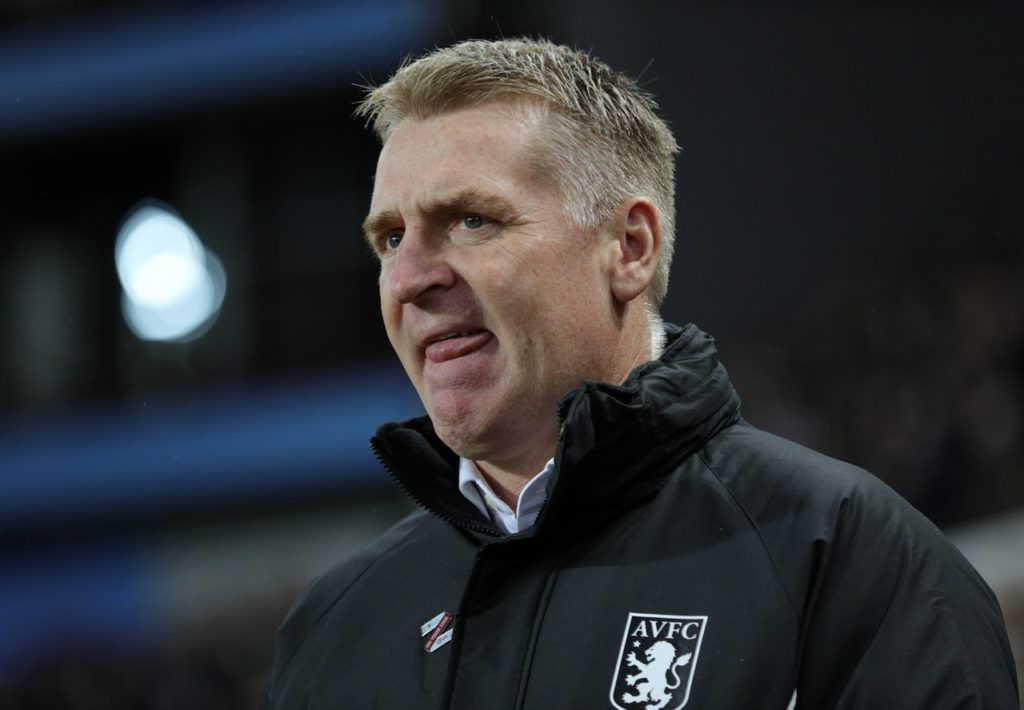 A crucial relegation six-pointer takes place in the West Midlands on Tuesday night as Aston Villa take on Watford in the Premier League.

Villa are without a win from their last four games in all competitions and they have slipped to 18th in the Premier League standings, one place and a point behind Tuesday’s opponents.

The Hornets have enjoyed a massive resurgence since the arrival of manager Nigel Pearson, who lost his opening game in charge to Liverpool before embarking on a seven-game unbeaten run in all competitions.

From his seven league games at the helm, the former Leicester City boss has taken 14 points from a possible 21 and that impressive form has seen the club climb out of the bottom three and up to 17th position.

Villa return to home soil for the first time since their 6-1 hammering at the hands of Manchester City on January 12 and Dean Smith will be without a recognised striker for the fourth game in a row.

The Villans have managed to sign Genk striker Mbwana Samatta for £10million but the deal was not completed in time, so he will have to wait until a week on Saturday to make his PL debut.

Former France Under-21 international Frederic Guilbert could be a doubt because of a tooth problem, which could present a starting opportunity to Egyptian right-back Ahmed Elmohamady.

Watford are unbeaten in their last two away matches – drawing at Sheffield United before thrashing Bournemouth 3-0 – but the visitors will have to do without the services of club-record signing Ismaila Sarr.

The Senegal international has been ruled out after injuring his hamstring against Tottenham, but Danny Welbeck could be involved for the first time since suffering a torn hamstring in October.

Watford have won the past three Premier League meetings against Villa, scoring three goals in each of those fixtures.