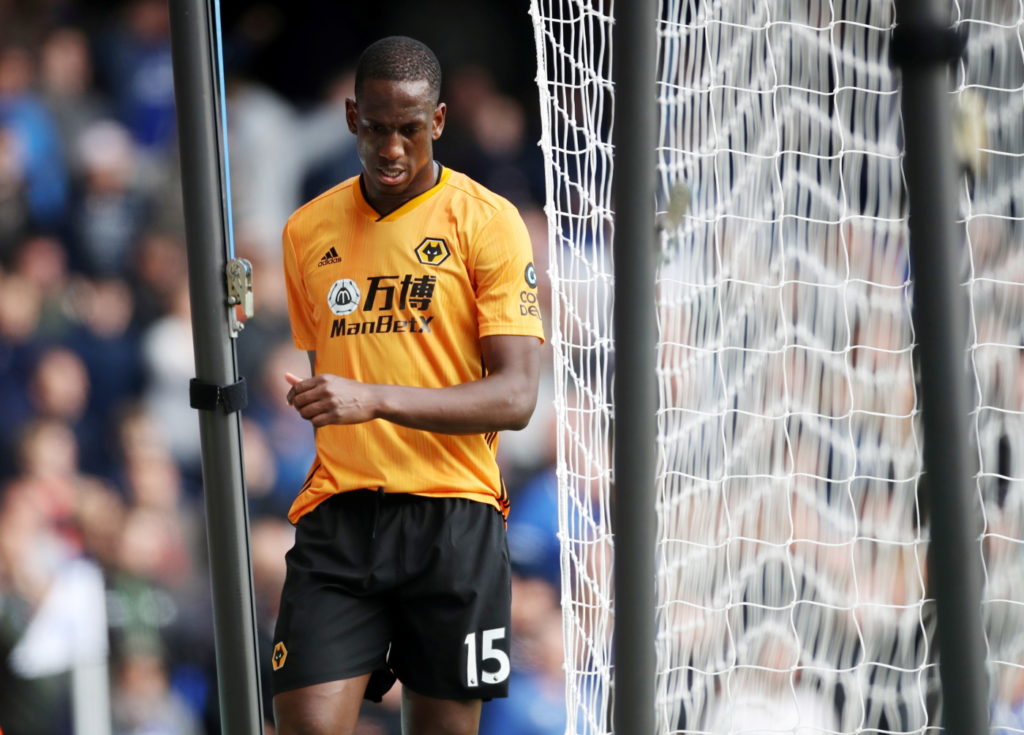 Wolves will be looking to derail Liverpool's relentless march towards the Premier League title when the two teams meet at Molineux on Thursday.

Liverpool have not lost a top-flight game in over a year, winning 21 of their 22 league matches to date this term and they can open up a 16-point gap at the top of the standings with a victory over Wolves.

Nuno Espirito Santo’s side will prove no pushovers, however, as they showed when narrowly losing 1-0 at Anfield last month – a match that was overshadowed by controversial VAR decisions, including the call to rule out a Wolves goal for Pedro Neto due to the narrowest of offsides.

Arguably, Wolves are in better shape now than they were when the two sides last met, with Diogo Jota and Willy Boly having returned to training following spells on the sidelines.

Forward Jota has been missing since picking up a knock to his leg during the New Year’s Day defeat at Watford, while defender Boly could feature for the first time since fracturing his ankle in October.

However, wing-back Ruben Vinagre remains sidelined with a hamstring problem, while new signing Leonardo Campana is set for a spell in the under-23s before making the step up to the first team.

Liverpool are in the midst of a 13-game winning run in the league and they haven’t even conceded a goal in any of their last seven top-flight games.

Jurgen Klopp’s defence certainly appears watertight and it will be boosted further by the return of Dejan Lovren, who has been sidelined for over a month with a knock.

The Croatia international will join Joel Matip and Fabinho in being eased back into first-team action, with all three players potentially set to feature at Molineux.

However, James Milner, Naby Keita and Xherdan Shaqiri all remain unavailable for the league leaders, although Klopp expects all three to return to action soon.