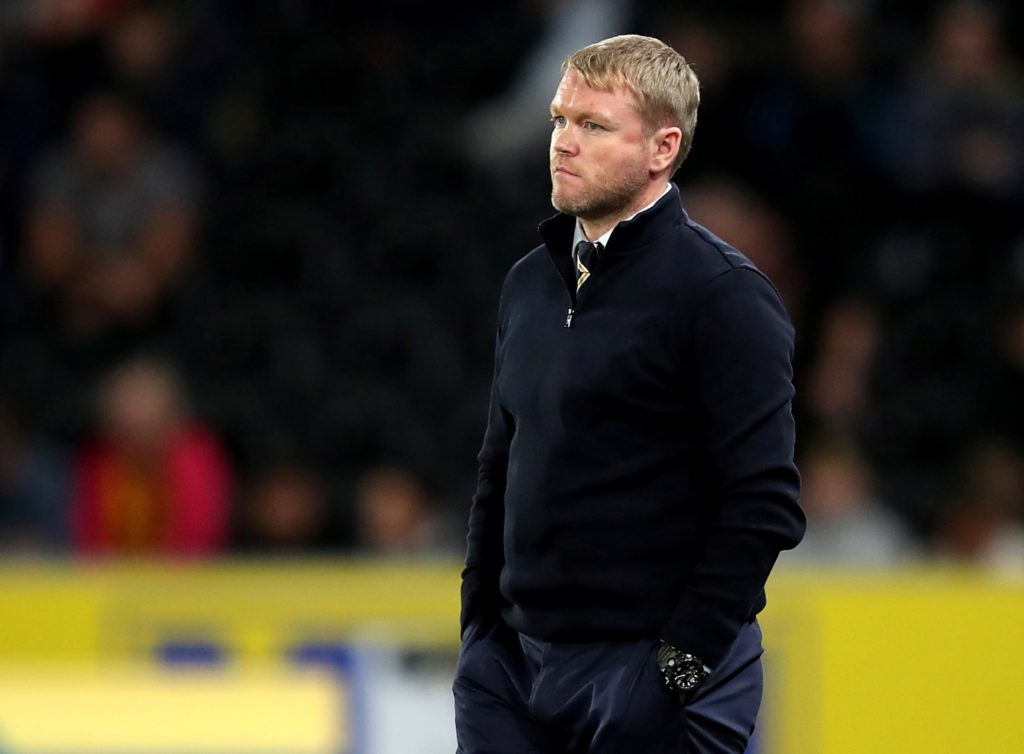 Hull City are battling a host of defensive injuries ahead of hosting Chelsea in Saturday's FA Cup fourth-round clash.

On-loan Everton defender Matthew Pennington picked up a groin strain in training on Thursday, with scans required to determine the extent of the problem for the 25-year-old on loan from Everton.

Full-back Callum Elder has a calf complaint and could be sidelined for several weeks for the Tigers while centre-back Jordy De Wijs is also missing with a calf injury of his own.

However the Championship outfit, who are currently in 12th place in the second-tier table, could be boosted by the return of defender Stephen Kingsley, who is back in training after three weeks out, while forward Kamil Grosicki is also closing in on a comeback after injury for Gran McCann’s side.

As for the visitors, England striker Tammy Abraham will be a doubt for Chelsea ahead of the trip north after suffering an ankle injury scare against Arsenal on Tuesday night.

The Three Lions forward hobbled off the Stamford Bridge turf at full-time in the 2-2 Premier League draw against the Gunners and it’s not yet certain when the 22-year-old will be back in action.

Meanwhile, USA international Christian Pulisic is still out with an adductor problem, while Reece James will be doubtful due to the knee injury that kept him out of the Arsenal clash.

Both Hull and Chelsea go into this weekend’s up game in stuttering form, without wins in their last two matches.

The Tigers have suffered back-to-back Championship defeats to Fulham and Derby County, while the Blues sustained a shock defeat at Newcastle, before their stalemate with the Gunners last time out.