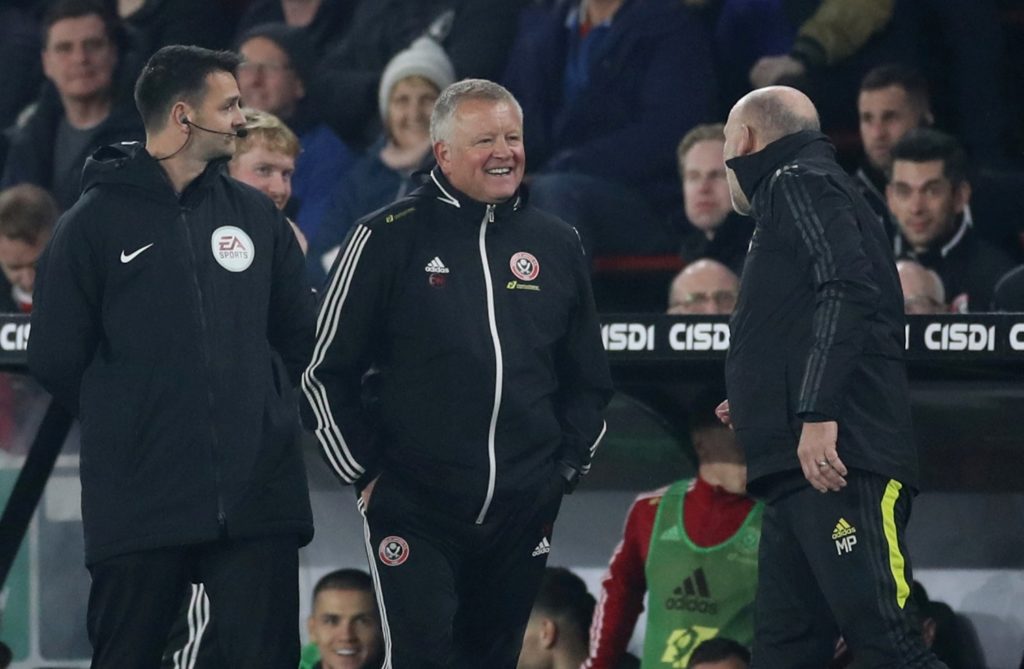 Sheffield United and Brighton will be looking for three Premier League points for very different reasons when they meet at Bramall Lane on Saturday.

United head into the weekend sitting sixth in the standings and remain very much in the hunt for the Champions League places, particularly as fifth could be good enough to secure a spot in Europe’s premier club competition for next season due to Manchester City’s impending ban.

Chris Wilder’s side are in impressive form following wins over Crystal Palace and Bournemouth, so will fancy their chances of making it three victories on the spin when Brighton visit South Yorkshire, particularly as they claimed a 1-0 victory at the Amex earlier this season.

The Blades have a fully-fit squad to choose from and Wilder has confirmed deadline-day arrivals Richairo Zivkovic and Panagiotis Retsos could make their debuts.

“We had a behind-closed-doors game against Lincoln and they both (Panos & Richairo) did well despite the conditions not being the best,” Wilder said.

Brighton’s need for points is perhaps even more pressing as the Seagulls sit 15th in the standings, just three points above the relegation zone after winning one of their last 11 league games.

Graham Potter’s side have only won once on the road since August – a 2-1 success at Arsenal at the start of December – and their last victory at Bramall Lane came way back in 2005.

💬 “Our opposition will be a tough test this weekend – they’ve achieved a lot and surprised people, but they have a real clarity and spirit.

“Credit to them, they’ll be hard to play against.”#BHAFC 🔵⚪️ pic.twitter.com/nhZVKUOM0P

Winger Jose Izquierdo remains unavailable due to a knee injury although the Colombian has returned to the training pitch and could soon be back in action.

Dale Stephens is a doubt and will have a late fitness test on a thigh issue, while Potter has confirmed he is yet to decide whether to hand Alexis Mac Allister a debut after the Argentine returned from his loan spell with Boca Juniors.