Mac Allister aiming to soar for the Seagulls 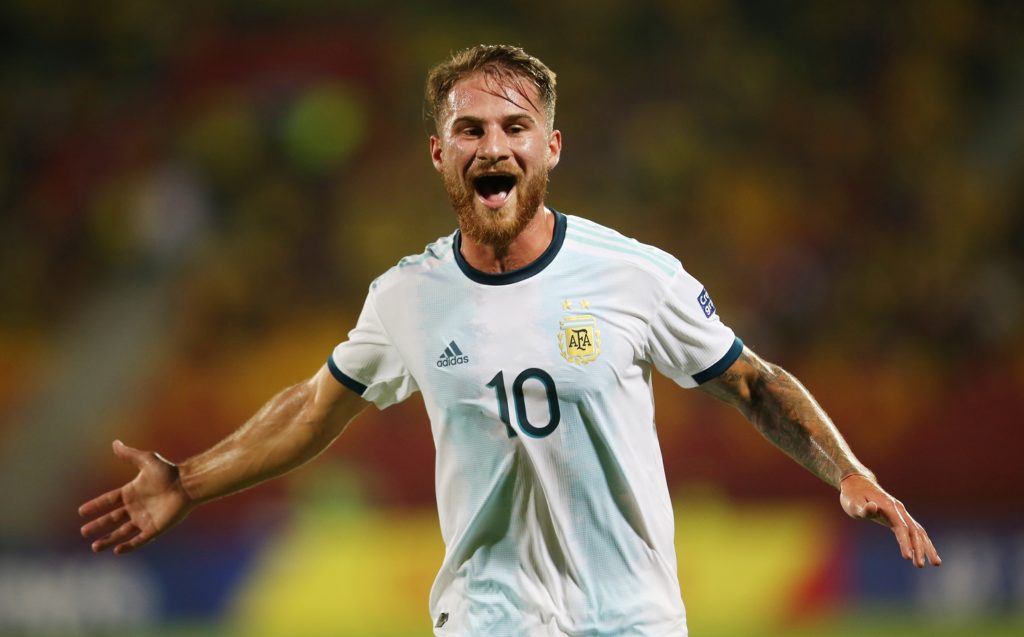 Alexis Mac Allister says he is ready to live up to expectations at Brighton & Hove Albion after linking up with his team-mates in Falmer.

Mac Allister was signed by the Seagulls in January 2019 but was loaned out, first to Argentinos Juniors and then to Boca Juniors, allowing him to continue his development by playing regular football in his native Argentina.

A pair of senior international caps have followed and he impressed for Boca, so much so that Brighton paid a reported £600,000 to bring him to the Amex ahead of schedule.

The two-cap Argentina international is believed to have been left frustrated by the decision having informed the Xeneizes of his preference to stay until the end of the campaign.

With him now in England, Mac Allister is keen to focus on his task and has been keeping an eye on their results, being impressed by Graham Potter’s style of play and asserting that he is “sure” the club’s position will improve.

The Seagulls are yet to win in 2020 and sit 15th in the table. However, their campaign could be given a shot in the arm by the 21-year-old’s presence ahead of Saturday’s trip to Sheffield United.

After being given time to settle during the winter break, Mac Allister is clearly keen to get going and says he is not cowed by the pressure being put on him to perform.

“Let’s hope that is the case, for the good of Brighton. I thank the club for trusting in me last year when I signed and they are doing it again and I’m excited to get going.”