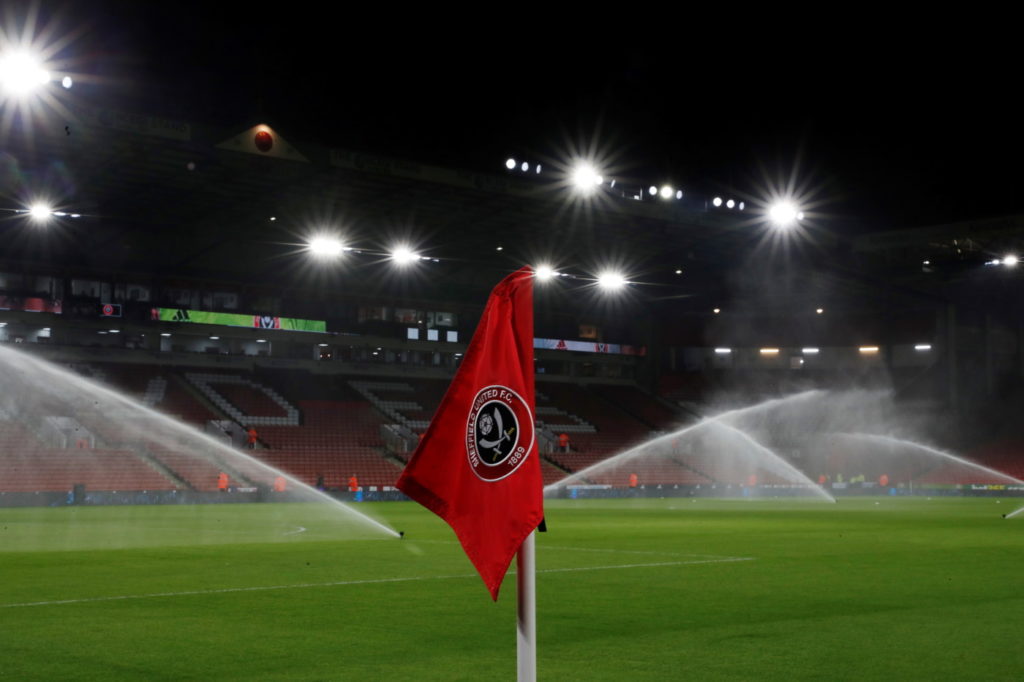 Zivkovic has moved to Bramall Lane on a temporary basis until the end of the season although United have an option to make the move permanent should he impress over the coming months.

The 23-year-old will be something of an unknown quantity as he has been playing in the second tier of Chinese football.

However, his goalscoring record has been impressive this term and he has netted 15 in 25 league appearances.

The pacey forward began his career at Groningen before earning a move to Ajax in 2014, where he scored regularly for their second team.

Spells at Willem II, Utrecht and Oostende followed for Zivkovic before his move to China last February, while he has also represented the Netherlands at various youth levels.

Zivkovic will now be looking to hit the ground running in the Premier League and Blades boss Chris Wilder is excited to have the forward on board.

“People will recognise we do sometimes go left field with our signings but we’ve worked very hard on this one because we have had to,” Wilder told the club website.

“We know enough about him, we’ve kept tabs on Richairo for a while and tracked his progress. He is a Dutch international at ages under the senior level, he’ll be unpredictable to other teams, but we know what we’re getting and he wants to make the most of the opportunity.”

It has already been a busy transfer window for United, with Zivkovic following club-record signing Sander Berge, Jack Robinson and Jack Rodwell through the door.

The Blades may not be done just yet as they are believed to be closing in on the signing of Bayer Leverkusen centre-back Panagiotis Retsos, with the Greece international reportedly undergoing a medical ahead of a potential move.