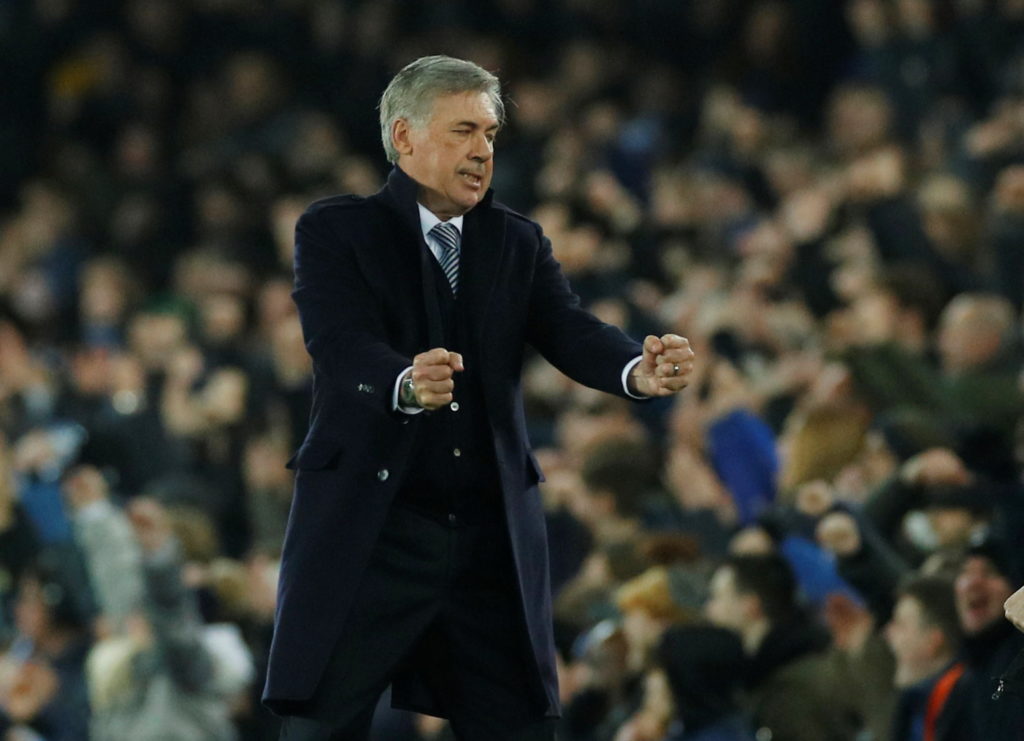 Chelsea have a number of injury concerns to contend with ahead of Sunday's visit of Everton in the Premier League.

The match at Stamford Bridge will see Chelsea try and at least maintain the gap between themselves and the chasing pack in the race to finish in the top-four, with Everton being one of the sides looking to chase Frank Lampard’s team down.

Chelsea’s cause has not been helped by the news that winger Callum Hudson-Odoi has suffered a reoccurrence of a thigh injury and will once again miss out, as will leading scorer Tammy Abraham, although Lampard is hopeful the England international will be able to return from his ankle problem by the end of the month.

Midfielder Mateo Kovacic has also been ruled out with an Achilles injury, while Willian will be assessed ahead of the match, as he is struggling with a similar issue.

The news is not all negative on the injury front, however, as Christian Pulisic and Ruben Loftus-Cheek did feature in a behind-closed-doors friendly during the week and could come into contention on Sunday, while Billy Gilmour will be hoping to keep his place after impressing against Liverpool in the FA Cup.

Everton will head into the match eight points behind Chelsea, but results and performances have certainly improved since Carlo Ancelotti’s appointment as manager in December.

Sunday’s match will see Ancelotti return to Stamford Bridge for the first time since leaving Chelsea in 2011 and he will be in the dugout after avoiding a touchline ban following the red card he received at the end of last weekend’s 1-1 draw with Manchester United.

Ancelotti has confirmed that captain Seamus Coleman will miss Sunday’s trip to West London with the muscle injury he picked up against United, but fellow full-back Lucas Digne is expected to feature.

Forward Cenk Tosun returned to Everton this week from his loan spell with Crystal Palace after suffering a serious knee ligament injury and Ancelotti has confirmed the Turkey international will undergo surgery on the issue next week.