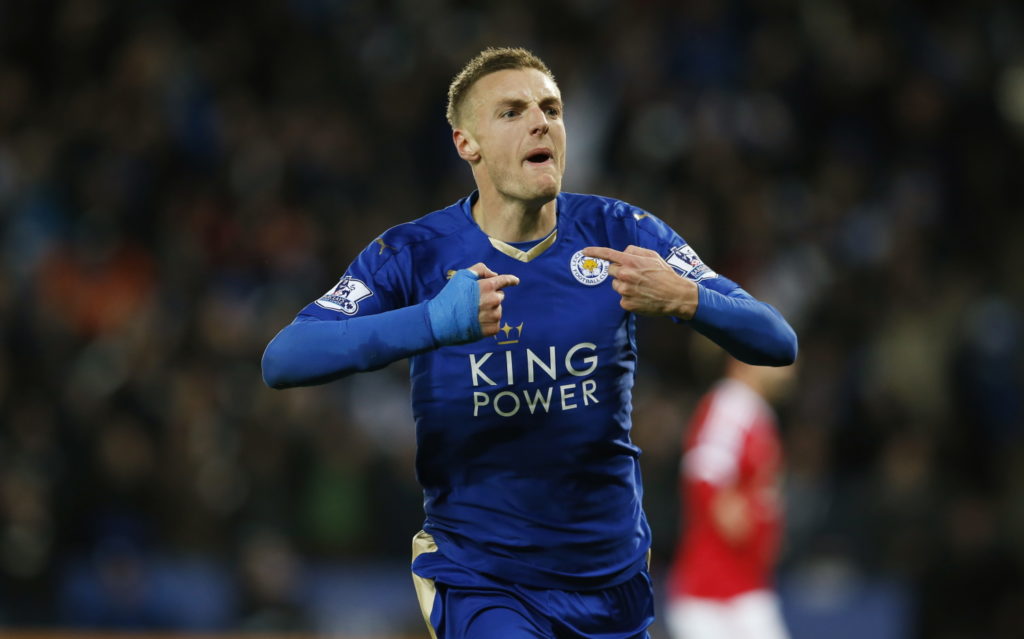 Jamie Vardy is set to return for Leicester City when Aston Villa visit and Wilfred Ndidi is also in line to start the match.

Vardy has had a calf injury and missed the 1-0 defeat at Norwich City last time out, but has now recovered and is set to lead the line against the struggling Villans.

The former England man has not scored yet this year, so will hope to end his barren run in front of goal when Brendan Rodgers’ men aim to get back on track in search of a runners-up place in the Premier League.

Back under the King Power Stadium lights 💡#LeiAvl

The Foxes currently sit third in the table although Manchester City’s defeat at derby rivals United on Sunday means they can close the gap on Pep Guardiola’s side to four points with a win.

They should also be boosted by Ndidi returning to full fitness after his recent knee problems. The midfielder came on in the second half at Carrow Road and is now likely to be back in the starting XI. Left-back Ben Chilwell has been nursing a hamstring strain and will be assessed.

Rodgers is looking for his side to get back to their previous form as they have not won any of their last four league games.

He said: “We’re sat in a fantastic position at this stage of the season. I think because of the level of consistency and how the players have worked and played over the course of this season, we’ve had a little bit of a blip going back for a few games.

“I know it’s only a matter of time before we’ll go back to being consistent again because we focus very much on being optimistic within the team.”

For Villa, midfielder John McGinn is making good progress from his ankle injury but Monday’s clash will come too soon for him, while goalkeeper Orjan Nyland impressed in the Carabao Cup final last weekend and might be preferred to Pepe Reina again.