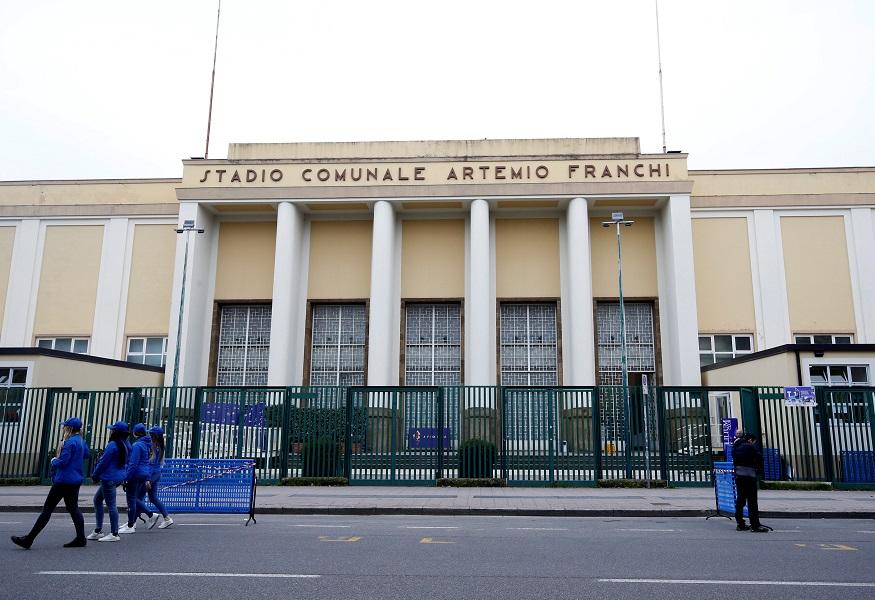 Fiorentina director of sport Daniele Prade is confident the club can attract top-level players as they search for a new defender and midfielder this month.

The Viola have already added Wolves striker Patrik Curtone on loan to their squad during the January transfer window and Prade says that is the standard of player they are aiming for.

The Florence-based outfit are keen to strengthen after a poor first half to the season which resulted in Vincenzo Montella being sacked just before Christmas with the club seemingly in for a relegation scrap.

Giuseppe Iachini has taken over at the Stadio Artemio Franchi and steadied the ship, Fiorentina winning three of their first four matches since the winter break, including recording an impressive 2-0 win at Napoli last weekend.

The Viola are now plotting a late surge for Europe with sixth-placed Cagliari only six points better off and Prade hopes prospective players will want to join a resurgent team.

“We know that in midfield, numerically, we need a player, and also in defence. However I keep saying that we won’t buy players for the sake of it,” he said, at a press conference to announce a new contract for youngster Riccardo Sottil.

“The players we sign need to make a difference to the team. We are becoming an attractive club for players, thanks to our growth.”

Fiorentina are reportedly keen on Roma defender Juan Jesus but have seen a €3million offer rejected by the Giallorossi.

However, the two parties are thought to be close to reaching an agreement with Fiorentina ready to take the Brazilian on loan for the rest of the season with an obligation to buy for a fee of €4m come the summer.

Gremio’s Walter Kannemann and Kevin Bonifazi of Torino have also been mentioned as possible targets for the Viola should a deal for Jesus not go ahead.