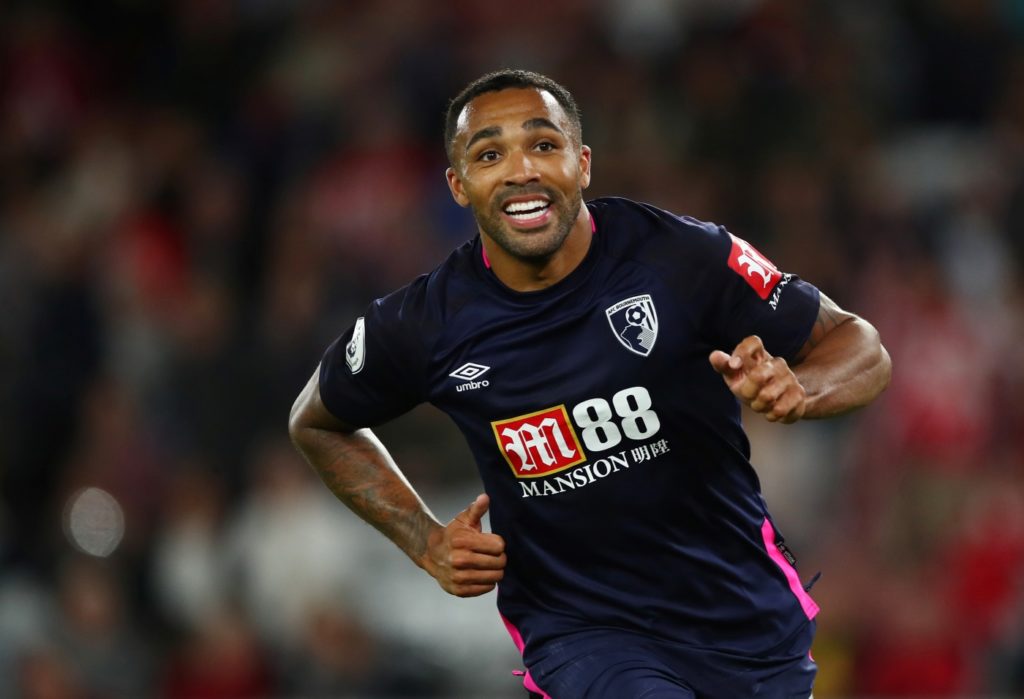 England have been hit with a striker crisis ahead of Euro 2020, and Bournemouth boss Eddie Howe says Callum Wilson could be the solution.

Captain Harry Kane has a hamstring injury and it remains to be seen when he will be able to make a return for Tottenham. Some reports claim he could be back on the pitch by April, but Spurs boss Jose Mourinho has indicated the frontman could miss the rest of the campaign.

Manchester United’s Marcus Rashford has a stress fracture and faces around two months on the treatment table, while Chelsea’s Tammy Abraham picked up an ankle injury in Chelsea’s draw with Arsenal.

Abraham is unlikely to be out of action for long, but his setback still provides Three Lions boss Gareth Southgate with yet another concern in attack as he prepares for Euro 2020 this summer.

Wilson has been capped four times and has been involved in recent squads but has only featured once in the last five England games, managing a 15-minute cameo in the 6-0 demolition of Bulgaria before being left on the bench against Montenegro and Kosovo.

The 27-year-old ended a 15-game goalless streak in the Premier League in Bournemouth’s 3-1 win over Brighton, although he did score against Luton in the FA Cup during that barren spell, and Howe feels if Wilson can grab a few more goals between now and the end of the campaign he deserves a chance to head to Euro 2020 with England.

“It’s all going to depend on how Callum plays between now and the summer,” said Howe on Wilson’s England prospects.

“My message to him would be just to concentrate on playing well for us, scoring goals for us, doing what he does very well, as he did against Brighton.

“The standout thing was his all-round game, he held the ball up, he worked incredibly hard and ran in behind, he was a real threat, a real menace the whole game and got his reward.

“And I think if he continues along that line he will go very close.”