Home News Is it time to give up on FA Cup replays?

Is it time to give up on FA Cup replays? 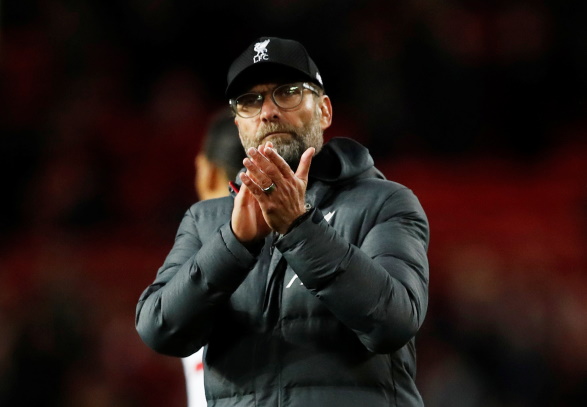 The FA Cup is a competition in turmoil and the idea of ending replays has become a hot topic for debate. But what's the solution?

Once the pinnacle of English football, the world’s oldest national football competition is now clearly second, or even third best, in terms of priorities for clubs in the top two divisions.

The fourth round replays will take place across a midweek when the Premier League has staggered fixtures to provide a mini-break. In theory, that should allow the top flight clubs involved to put out stronger teams but Liverpool boss Jurgen Klopp has already confirmed he will turn to his youngsters once again when Shrewsbury visit, while Newcastle, Spurs and Southampton could adopt similar approaches.

Klopp has decided even he himself won’t attend the replay, with Under-23 coach Neil Critchley set to take charge against the Shrews.

It is hard to back the German in this case but he isn’t the only one who feels replays have become an unnecessary pursuit. Former England striker and current pundit Gary Lineker stated replays belong to a “bygone era””as he mused about the competition on Twitter, while further down the football pyramid, Oxford boss Karl Robinson revealed he believes there are better solutions.

The argument for keeping replays largely rests on the benefits they provide to clubs operating in Leagues One and Two. The chance of a second bite of the cherry against top flight opposition and potentially a trip to a huge ground, and the extra finances that generates, are great reasons to keep the competition in its current format but Robinson feels they put too much pressure on squads that are already stretched to their limits.

Oxford have a chance to host Newcastle in their fourth round replay and have the opportunity to claim a huge scalp.

It should be an occasion Robinson is relishing but he isn’t, here’s why.

“My chairman wants it [the replay], trust me,” said Robinson, as reported by the BBC. “But I don’t think it [scrapping them] would be a bad thing.

“We’re now going to play nine games in February with a squad of 20 players. We don’t have the funds or resources to do that.”

He added: “At our level we play a stupid amount of games. We’re going to hit over 60 games this season, which is ludicrous. My players’ bodies are at breaking point. It’s not fair.

“The big clubs say it’s a problem for them but it’s equally a problem going down the pyramid.”

There is an argument to suggest scrapping replays would devalue the competition further but given the way some top flight managers treat the competition that particular horse has already bolted.

It seems fairly clear other options need to be considered even if ultimately the decision is to stick with the FA Cup’s current guise. One possibility is of course extra-time and penalties at the end of each drawn tie, or an even more radical idea would be going straight to spot-kicks.

Others have suggested a way of seeding the FA Cup in order to give the smaller clubs the chance to progress further, while some say offering a Champions League place to the winner could help revive it and tempt the top clubs to take it much more seriously again.

With the current debate raging, future changes appear inevitable but it must be a solution that works for the whole of football, not just those at the top of the pyramid.