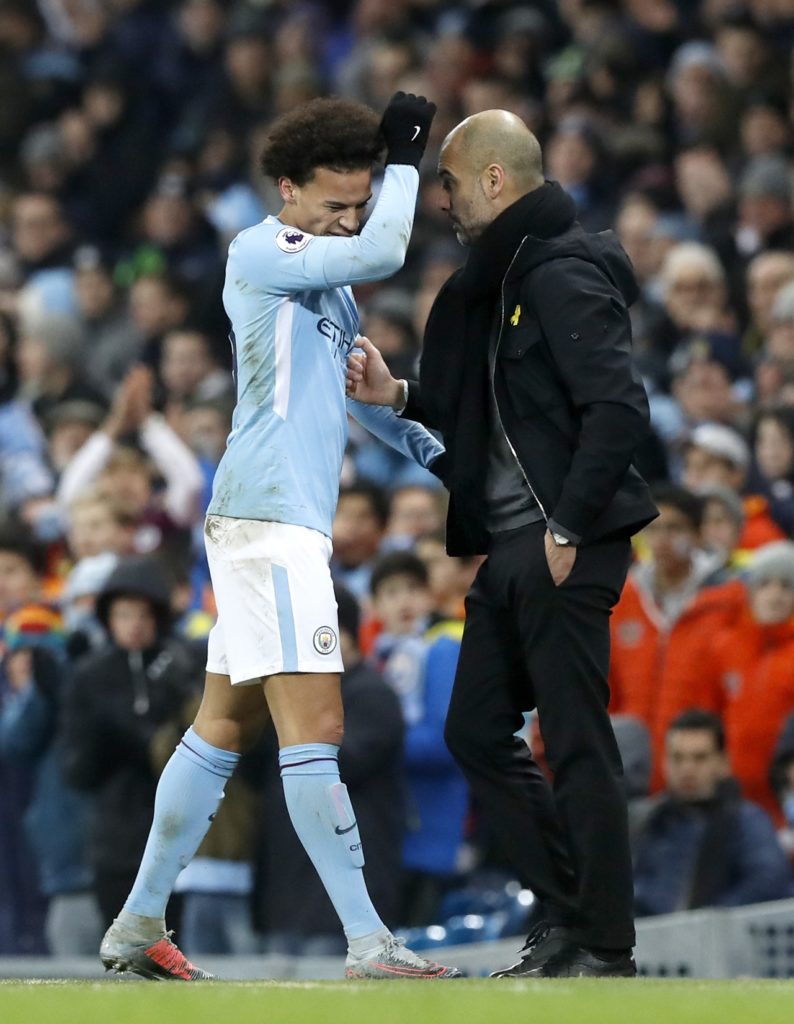 Bayern Munich could end their long pursuit of Leroy Sane after wage demands of £240,000-per-week from his new representatives, according to German reports.

The Manchester City and Germany winger is close to making a comeback after being sidelined for eight months with a cruciate knee ligament injury.

Bundesliga giants Bayern attempted to broker a deal for the rapid 24-year-old last summer before he sustained the injury in Community Shield win over Liverpool at Wembley.

It’s well known the Citizens have been irked by the ongoing drip of public comments made by the Bavarian outfit to charm the former Schalke starlet, who has allowed his contract to run down at the Etihad.

Sane has 16 months remaining on his deal and has rejected repeated advances by City to nail him down to a new agreement worth around £200,000-per-week.

The Manchester giants, however, will be encouraged by reports in the German media that Bayern are ‘running out of patience’ to sign the £100m rated player.

Sane was being represented by David Beckham’s agency DB Venture Limited but switched to Lian Sports back in January, with his family also having a big say in the proceedings.

It’s understood the cash demands have been ramped up, in light of their client entering the final year of his deal and the likelihood that other teams will be interested this summer.

City insiders are refusing to rule out Sane staying and the German is aware team-mates Kevin De Bruyne and Raheem Sterling are currently negotiating contract extensions.

Bayern are said to be ready to move on and are being linked with moves for Red Bull Leipzig forward Timo Werner and Bayer Leverkusen midfielder Kai Havertz.

City, who signed Sane in 2016 for £38m, host Arsenal in the Premier League on Wednesday night but Guardiola has stated his man is still short of the required fitness to start.