Jobless managers who could end up in the Premier League 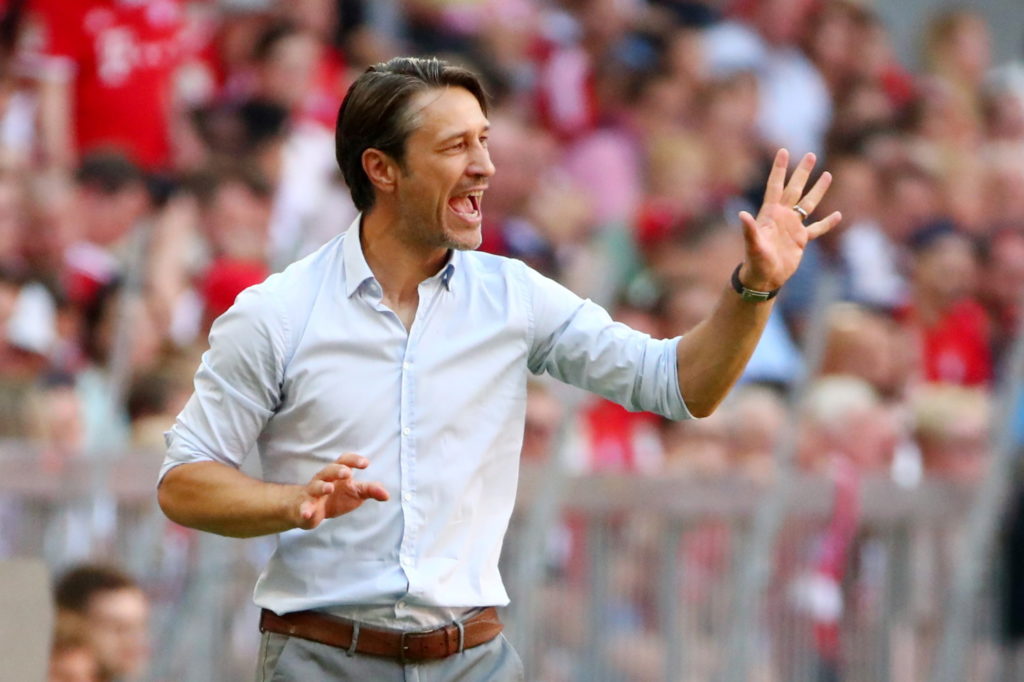 The footballing world is facing an uncertain future at the moment, with the majority of the world's leagues suspended due to the coronavirus pandemic.

For now, Premier League clubs are working hard to keep their players fit, with the general consensus that the clubs want to finish the current campaign.

Liverpool still have a title to win, while Norwich City, Aston Villa and Bournemouth want to get themselves out of trouble after falling into the bottom three before the break.

For those who are safe and with little to play for, the attention will turn to potential new signings. But with so much money invested, club boards will be demanding results and several high-profile managers are waiting for a new challenge.

With that in mind, we look at some of the best coaches who are currently unemployed and waiting in the wings.

The 56-year-old has been available for the last three months after losing his job at the start of the year.

Valverde enjoyed three years at Barcelona and worked with some of the world’s best players.

He has experience at several top European clubs and will have a point to prove in his next role.

The Argentinian is highly regarded as a manager but has yet to win a trophy since starting his career in the dugout.

He enjoyed a five-year spell at Tottenham, which peaked with a Champions League final appearance, but it will not be long before he returns to coaching after he left the club earlier in the season.

The likes of Bayern Munich have been linked although rumours of a move to Manchester United will not go away.

Allegri is still to find a club after leaving Juventus last summer but his CV speaks for itself. Arsenal were tempted to hire him before they turned to Mikel Arteta – and it is easy to see why.

He won four consecutive domestic doubles between 2015 and 2018 in Turin and is the only coach to achieve that feat in the top five European leagues.

The Croatian has enjoyed all of his success during a short spell in the Bundesliga but would be worth a gamble.

His no-nonsense approach worked wonders at Eintracht Frankfurt as he helped them win the DFB-Pokal in 2018. He then moved to Bayern Munich, winning the same competition as well as the Bundesliga title and DFL-Supercup.

Kovac would likely cost less than those previously mentioned but it remains to be seen if he fancies a move to England.

The former Monaco coach has been without a job since December and it could be worth taking a chance.

With all of Paris Saint-Germain’s dominance, Jardim managed to stop their title run by helping Monaco lift the trophy in 2017. He was sacked a year later, only to be hired again in January 2019 before departing once more four months ago.

Jardim won the manager of the year award for Ligue 1 in 2017 and will be looking to prove himself again at the first opportunity.