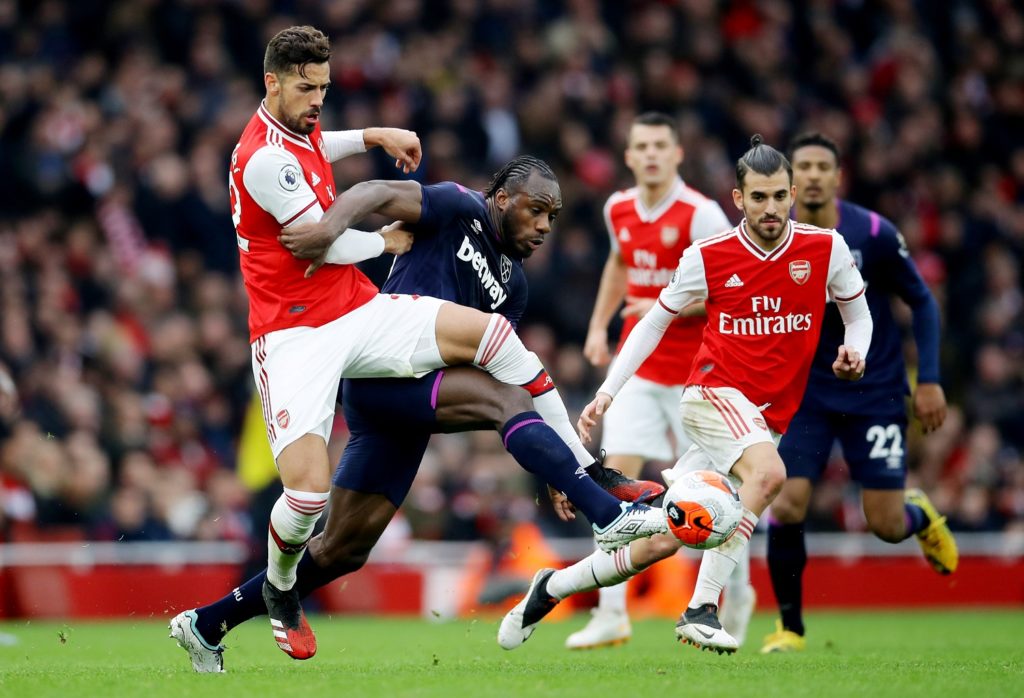 On-loan Arsenal defender Pablo Mari says his aim is to ensure the club can't resist trying to sign him on a permanent basis.

Mari joined the Gunners in January after a short but incredibly successful spell in Brazil, helping Flamengo win both the Campeonato Brasileiro Série A and the Copa Libertadores in just over six months at the Maracana.

The 26-year-old previously joined Manchester City in 2016 but failed to make a single first-team appearance, instead spending time on loan at Girona, NAC Breda and Deportivo La Coruna.

Mari headed to Brazil hoping to make a name for himself and having shone in South America, Mikel Arteta, who he worked with at City, brought him in until the summer.

After taking time to find opportunities, the Almussafes-born star has started his side’s last two games against Portsmouth and West Ham and he looked sharp alongside David Luiz in Saturday’s 1-0 win over the Hammers.

He returns to the Etihad on Wednesday as the Gunners take on City in the Premier League and should he play, it will be his first competitive outing at the stadium.

Rather than have regrets about his previous spell in England, Mari is only looking forward and has clearly taken to life in London in his short time in England.

When quizzed about his future, the defender said in quotes carried by the Daily Star that he is keen to prove he can be a long-term success at the Emirates.

Mari said: “Was it a missed opportunity at City? Maybe. In that time, for me in my mind, I wanted to play with them. This was not possible.

He added: “I am so happy here. I am going to try and do my best until the end of the season.”