Brighton versus Arsenal is called off after positive Arteta test 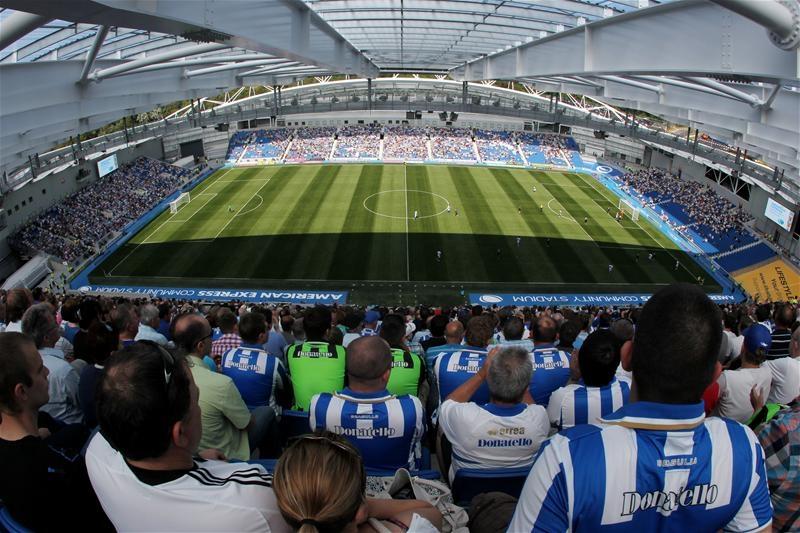 Brighton's clash with Arsenal at the Amex Stadium has been postponed in the wake of Gunners boss Mikel Arteta testing positive for coronavirus.

The Seagulls have issued a statement saying that the clash, due to take place at 3pm on Saturday afternoon, has now been called off.

The Premier League, who had earlier said all Premier League games will take place this weekend, will now hold an emergency meeting on Friday to decide whether they go ahead.

Arsenal have now closed the training ground and those players and members of staff who have had recent contact with Arteta will now self-isolate.

Reacting to the positive test, Arteta said: “This is really disappointing. I took the test after feeling poorly. I will be at work as soon as I’m allowed.”

Arsenal managing director Vinai Venkatesham says the club are now taking all the necessary steps to manage the situation properly and hope it will be business as usual sooner rather than later.

“The health of our people and the wider public is our priority and that is where our focus is,” he said. “We are in active dialogue with all the relevant people to manage this situation appropriately, and we look forward to getting back to training and playing as soon as medical advice allows.”

Leicester City have revealed that three of their players are in isolation after showing symptoms of having the coronavirus, so the clash against Watford in the early kick-off at Vicarage Road, has to be in serious doubt.

It looked as though the Premier League were determined to push on with the games, but in light of the recent developments with players and a manager being affected, it would come as a huge surprise if they took place.