Pogba will be with Manchester United next season says Solskjaer 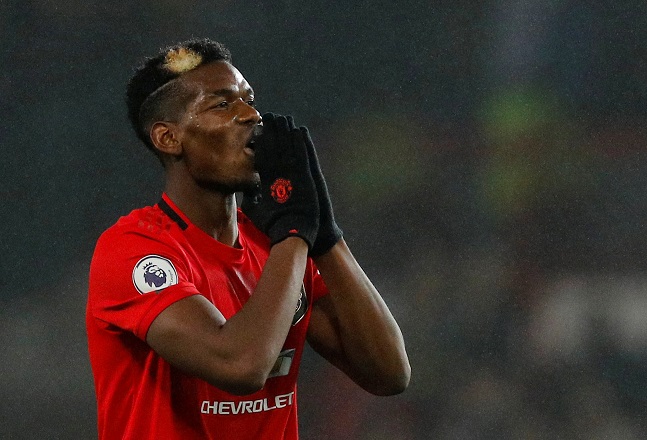 Ole Gunnar Solskjaer has reiterated Paul Pogba is a Manchester United player and will remain at Old Trafford next season.

Speculation over the future of the midfielder has been raging for some time as his agent Mino Raiola appears to be pushing for a move away, judging by the comments he continues to make in the media.

Real Madrid are known to be huge admirers while there has also been talk of a return to his former club Juventus during the close season.

Fuel has been added to the fire as Pogba remains out of action with an ankle injury. He has only made eight appearances this season, his last coming on Boxing Day.

That has also led to some mischievous reports claiming that the Frenchman is refusing to play in an attempt to force a move away from United as soon as the season is up.

Paul Pogba is prepared to commit his future to Man Utd. He sees his long-term future at Manchester United and is happy to stay by extending his existing contract. [mail] pic.twitter.com/XTKRoZf3bj

Pogba is however under contract until the summer of 2021 and as far as Solskjaer is concerned, at the very least, he will be seeing that out.

“Paul’s our player. He has two years left on his contract,” Solskjaer said when quizzed about the player’s future. “You can expect Paul to be here [next season], yeah.”

Solskjaer was speaking after Manchester United hammered LASK 5-0 in the Europa League last-16 first-leg clash, as they look to finish the season by winning some silverware.

It has also been suggested that Pogba has done a U-turn on his United future and would even consider penning a new deal to stay at Old Trafford.