Smith not done in Villa’s search for more firepower 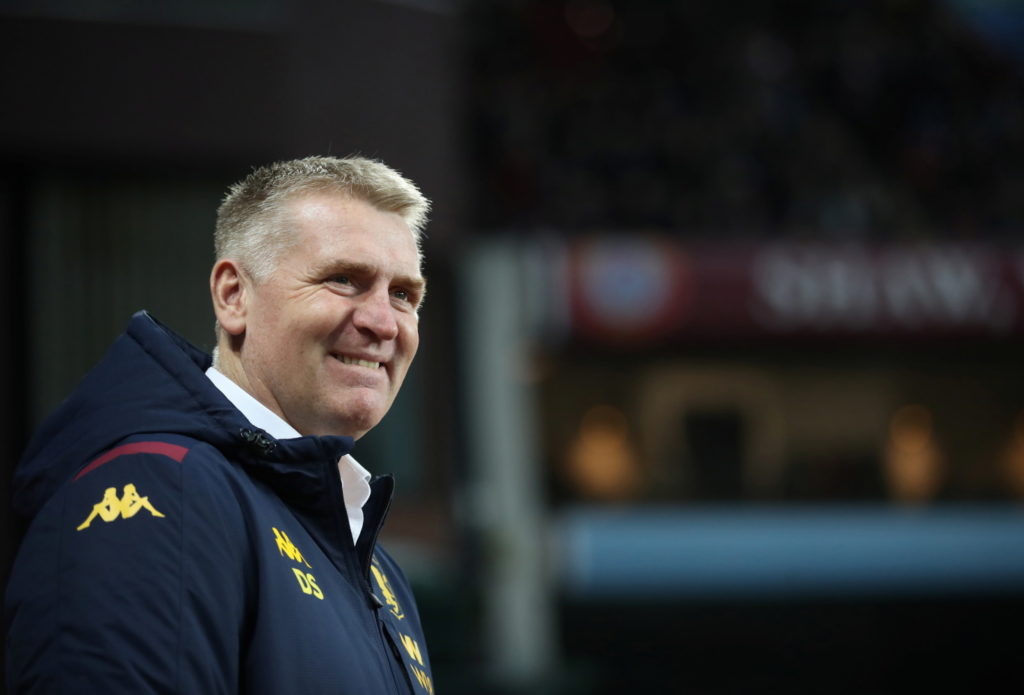 Aston Villa boss Dean Smith has confirmed the club are hopeful of signing another striker before the January transfer window shuts.

The Villans made adding a new frontman the top priority for this month when they lost Wesley to a serious knee injury last month.

The Brazilian’s absence left Jonathan Kodjia and youngster Kenian Davis as the only recognised strikers on the books at Villa Park, and neither appear to be to Smith’s liking having been used sparingly so far this season.

Villa went someway to addressing their issues this week when they splashed out £10million to sign Mbwana Samatta from Genk.

Having been unavailable for the 2-1 win over Watford on Tuesday and with Villa not in FA Cup action this weekend, the 27-year-old looks set to make his debut in Tuesday’s EFL Cup semi-final second leg against Leicester City at Villa Park.

“He’s a great personality and it will be nice to get him involved.” 👊

The Tanzania international arrives having scored seven goals in 21 appearances for Belgian side Genk but Smith seems keen not to have to rely on just Samatta.

Several other strikers have been linked with moves to the Midlands, including Amiens star Serhou Guirassy, who has reportedly been offered to Brighton on loan as his current French club look to cash in on the 23-year-old this month.

Rio Ave hitman Mehdi Taremi has also been mentioned as a possible target.

Other names supposedly on Villa’s radar are Leicester striker Islam Slimani, who is currently on loan at Monaco, and Olivier Giroud of Chelsea, although the latter is expected to make a switch to Inter Milan.

Smith has now confirmed that Villa are pushing for another striker, although refused to give specific details.

Villa’s need for a second striker has been increased by their decision to sell Kodjia with the 30-year-old sold to Qatar’s Al-Gharafa for an undisclosed fee this week.