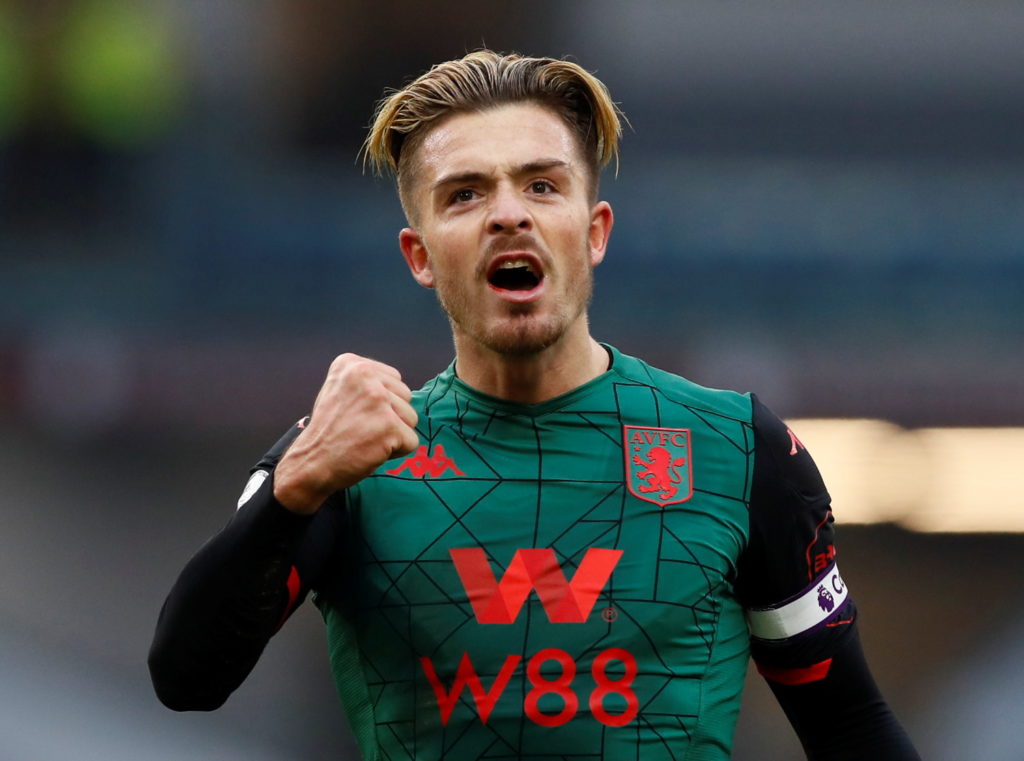 Villa captain Grealish has been a key figure for the club in the Premier League this season and his performances have several rivals teams clambering for his signature when the next transfer window eventually opens.

Manchester United continue to be linked with the 24-year-old and a bid is expected to be made in the next window, while Chelsea and Manchester City are also being credited with an interest in the midfielder.

Although Villa are languishing down in 19th in the Premier League, Grealish has managed to score seven goals and register six assists from 25 top-flight appearances.

The skipper also led his side to the League Cup final, which they lost to Manchester City, and he appears to be maturing and getting better with every game he plays in at England’s highest level.

It looks likely Grealish will leave in the summer, regardless of whether the club avoid relegation or not, and former Villa and England striker Vassell has backed up those claims.

Vassell, who like Grealish came through Villa’s academy and spent seven years in the first team, says the captain’s departure is inevitable.

Speaking to Stadium Astro, he said: “If you look at history, you’ve got Gareth Barry and James Milner who left for City. Top quality players went on to bigger and better things.

“So I think it’s a matter of time. He’s so good, how can other teams not be tempted to come in and steal him? I don’t like saying it, but he’s got to go at some point. Unless Villa get new owners and are buying the best players, go and get the most for your career.”