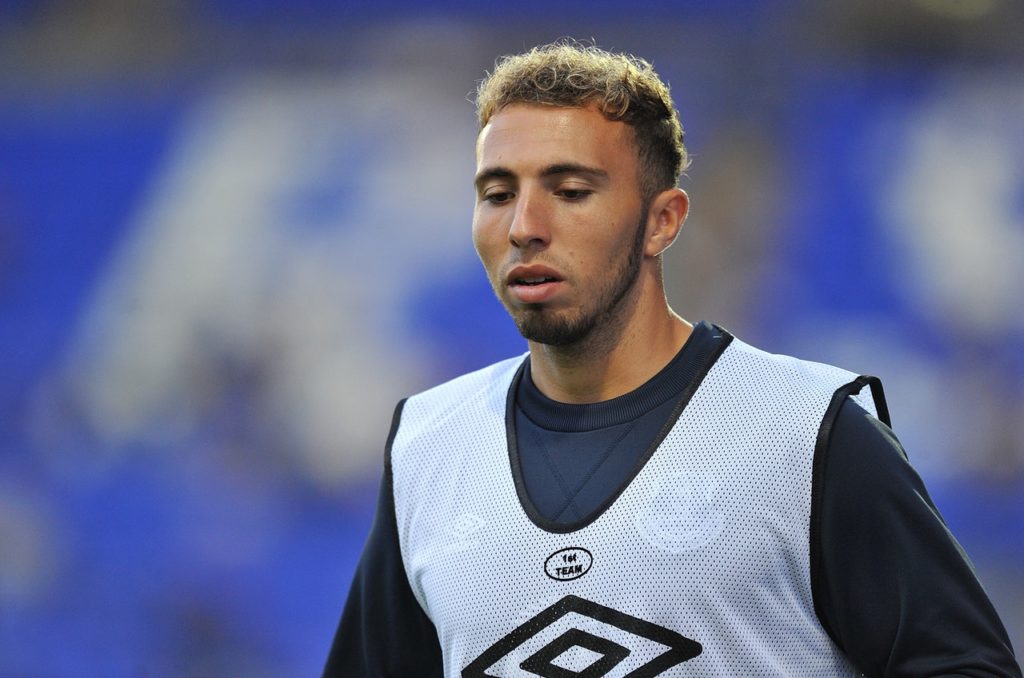 Callum O’Hare has reportedly rejected the offer of a new deal at Aston Villa and will leave at the end of the season.

O’Hare is currently on loan at League One leaders Coventry City and has managed three goals and three assists in 29 games in the third tier, as well as one further goal in 11 games in the cup competitions.

The 21-year-old playmaker has been a key man for the promotion-chasing Sky Blues, who are four points clear of second-placed Rotherham with a game in hand, and Villa had been keen to tie him down to a long-term deal at Villa Park.

However, Football Insider claims he has rejected the offer of a new deal with Dean Smith’s men and is now expected to move on.

A number of clubs are believed to have been keeping tabs on the midfielder over the course of the campaign, although it remains unclear as to where O’Hare may be playing next season.

The youngster is out of contract at the end of the season but Villa will be due some compensation as O’Hare is under the age of 24. If he opts to move to a club within the English system that amount will be decided by a tribunal if the two clubs cannot agree a fee but if he moves to a foreign club, Villa will be due a predetermined development fee.

Villa could face a battle to keep a number of players this summer as Jack Grealish continues to be linked with Manchester United, while Tottenham are also thought to be keen.

Forward Trezeguet has recently emerged as a target for Turkish giants Besiktas but the Egyptian says he is “committed to the contract” he signed at Villa Park.

Villa’s ability to retain their top talent, along with their rising stars, could largely depend on whether they win their battle to stay in the top-flight. The Villans are sat in 19th place, two points adrift of safety with 10 games to play once the Premier League resumes following its coronavirus hiatus.