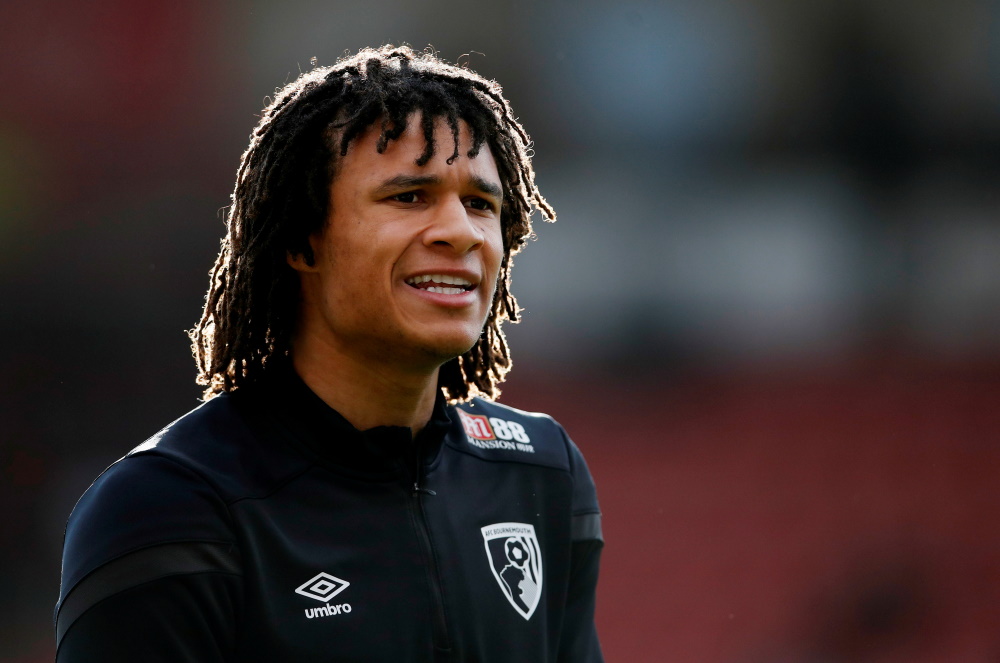 Bournemouth defender Nathan Ake says his side cannot afford to be “a bit negative” when they take leads in games in the Premier League.

The Cherries managed to take a 1-0 lead at Bramall Lane on Sunday but fell to a 2-1 defeat at the full-time whistle against Sheffield United.

Callum Wilson gave the south-coast outfit the perfect start after just 13 minutes but goals from Billy Sharp and John Lundstram saw the Blades claim the spoils.

The performance from the Cherries was another frustrating one for former Chelsea defender Ake and the Dutch international feels his side must be more positive when they go ahead.

“They were two sloppy goals. I think one set-piece and one from a throw-in,” he told the Daily Echo. “I think we defended okay, were up for the game. Obviously it’s a tough game.

“They’re going to put a lot of balls into the box, long balls and stuff like that, and I think we did okay 75 per cent of the time, but obviously two set pieces is sloppy. I think it was a bit negative after the first goal. Before that we played really well and then after we became a little bit negative.

“I think we had to stay positive and keep playing with the ball.”

That defeat in South Yorkshire leaves the Cherries down in 16th place in the Premier League table, with two points between themselves and the relegation zone.

Both Aston Villa and West Ham, who sit 17th and 18th respectively, have also played a game less than Eddie Howe’s side.

The Cherries are next in action on Saturday at Burnley before a home encounter against Chelsea and then a trip to Liverpool.