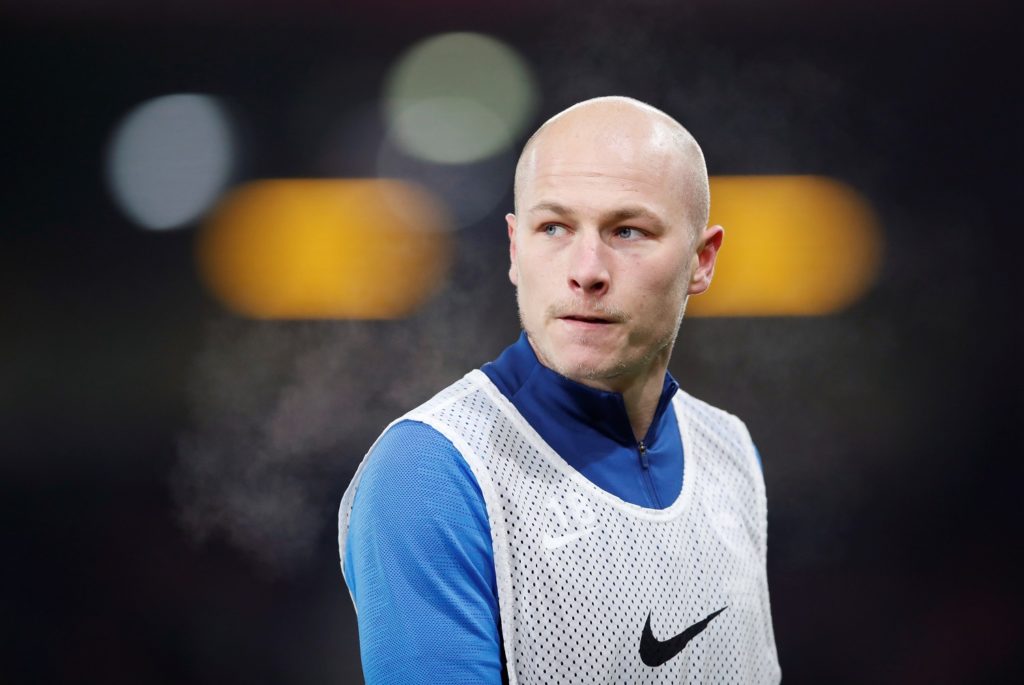 Mooy scored his side’s goal at the Vitality Stadium but it proved to be no more than a consolation after the Seagulls dominated possession, only to fail to create the requisite chances to take the points.

Even when they did get shots on target, they were met by a determined Aaron Ramsdale, who pulled off a string of excellent saves when tested from distance.

Brighton were hit by a Harry Wilson strike and a Pascal Gross own goal ahead of half-time before Callum Wilson skipped around Mat Ryan to make it 3-0 with 16 minutes left on the clock.

Graham Potter’s men now have a spell off after being eliminated from the FA Cup and can focus on their next Premier League outing against West Ham on February 1.

Tuesday’s loss extended Brighton’s recent record to five without a victory in all competitions and, with them sat 15th in the table, they now face a crucial run of games. After the Hammers, they take on Watford and Sheffield United before the A23 derby against Crystal Palace at the end of next month.

Mooy admits the manner of the defeat at Bournemouth was tough to take but says his team must use their break between games to get themselves together to ensure they are ready to face the east Londoners.

“It was disappointing because we controlled the game, switched off a bit and were punished,” he told the club website. “We haven’t won as many games as we would’ve liked, so it’s natural when you concede a goal that it might rock us a bit more, but we have to be strong and learn fast.

“It’s frustrating but we have to regroup, look at what we can do better and get ready to play West Ham.”