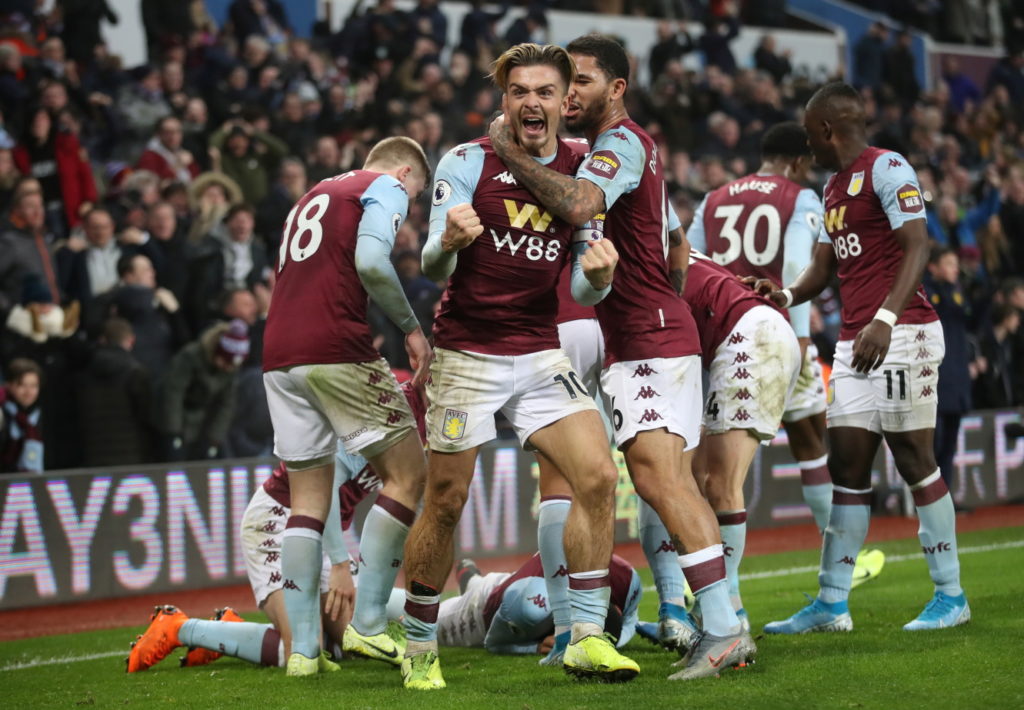 The battle for Premier League survival took a big twist on Tuesday night and Watford were the big losers in more ways than one.

With Bournemouth up against Brighton and Aston Villa taking on the Hornets, it was always going to be a big night, and that is the way it turned out.

Watford have been on a remarkable run following the appointment of Nigel Pearson and looked on course to build on it as they were leading at half-time.

Douglas Luiz got Villa back on level terms after the break and that is the way it stayed heading into stoppage time, and a point would still have been a very good result for Pearson’s men.

However there was still time for some late drama and Tyrone Mings popped up five minutes into stoppage time to grab the win for the home side.

The win took Villa out of the bottom three and up to 16th in the table, while Watford are now back in the relegation zone and Pearson will have to lift his troops again following the late setback.

Bournemouth were also big winners on the night when seeing off fellow strugglers Brighton at the Vitality Stadium.

Following a run of 10 defeats from 12 games, the Cherries were in desperate need of a win and delivered the goods. It was a result that keeps Brighton in the mix and just a couple of points above the drop zone.

Eddie Howe is now urging his Bournemouth players to kick on and they will need to as the race to stay up is tight and looks like going to the wire.

There are also a couple of huge games on Wednesday night involving teams in the relegation battle. One of them being West Ham United.

The Hammers are only out of the relegation zone on goal difference, but they do have two games in hand. It is all about having points in the bag though and David Moyes’ men will have a job on attempting to leave the King Power Stadium, Leicester, with anything to show for their efforts.

Norwich City, who sit rock bottom, are also desperately in need of something when they travel to Tottenham, as are Burnley when they take on Manchester United at Old Trafford.

Just four points separate the Clarets in 14th and Watford in 19th, so every point will be huge between now and the end of the season.