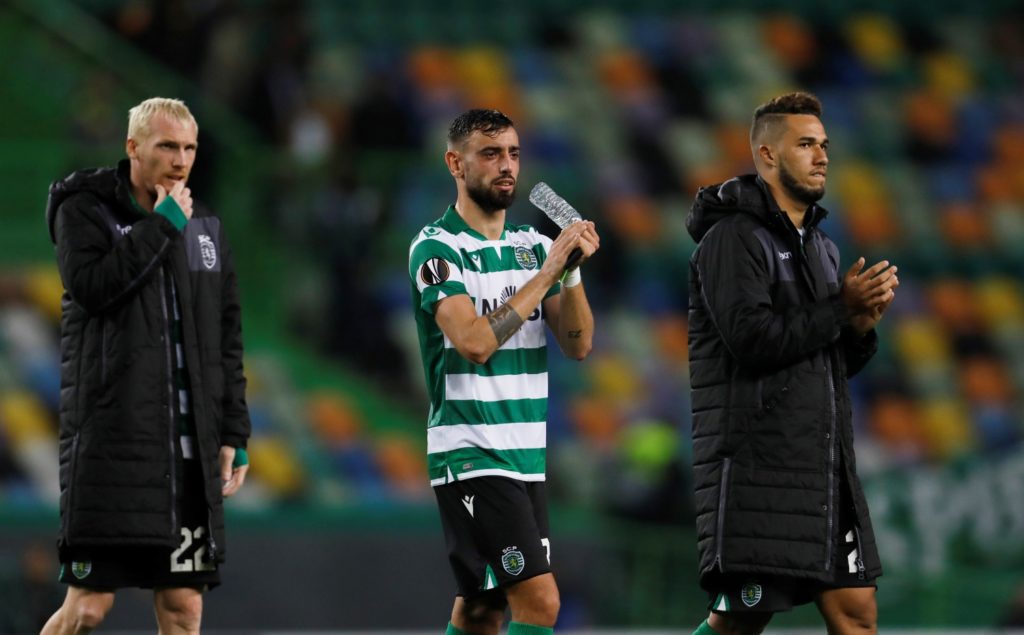 The Old Trafford legend feels former team-mate Ole Gunnar Solskjaer needs to be backed again in the summer transfer market, with reports the United board remain firmly behind their manager.

The Red Devils are continuing to speak to Sporting Lisbon about a deal for midfielder Bruno Fernandes although things do seem to have stalled a little over the £70m asking price.

And Giggs insists bringing in names of that calibre would allow Solskjaer to get his team playing more how the Norwegian would like.

“I don’t think he’s got the players,” the former United winger said when asked by BeIN Sports about Solskjaer changing the current counter-attacking set-up. “He’s probably a couple of players short in changing that way of playing. You know, that No.10, that focal point, and also a midfielder.

“Paul Pogba’s been so inconsistent. On his day, he could be that player. But they are missing a Grealish, a Maddison, a player like that could unlock the door.”

United will tonight be looking to stay within touching distance of the Premier League’s top four when they host Burnley at the Theatre of Dreams, having comfortably dispatched Sean Dyche’s team 2-0 at Turf Moor late last month.

Fourth-placed Chelsea stretched their advantage over United to six points with a 2-2 draw against Arsenal at Stamford Bridge on Tuesday evening.

Wolves are level with the north-west giants on 34 points but Nuno Espirito Santo’s men next face Liverpool on Saturday before a clash with United and the visit of Leicester City, possibly giving Solskjaer’s men a chance to put some daylight between themselves and the West Midlanders.