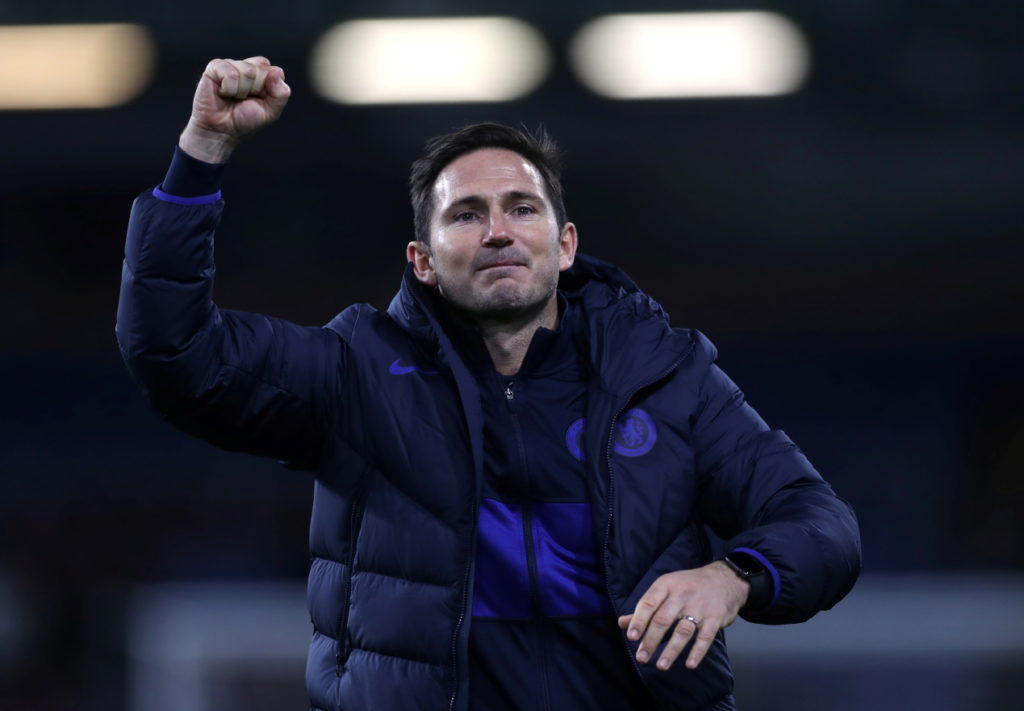 Manager Frank Lampard says new signing Hakim Ziyech will allow Chelsea to unlock defences next season after they agreed a deal with Ajax.

The Blues and Ajax confirmed a £33.3million deal has been sanctioned for this summer, with the two clubs agreeing on a fee on Thursday.

Ziyech helped Ajax win the domestic double last season, while in 2017 he helped them reached the final of the Europa League.

He has scored 47 goals in 159 appearances and Chelsea will now be hoping he can offer a direct replacement to Eden Hazard, albeit from the opposite flank.

Chelsea have missed Hazard’s goals from midfield, and Lampard says Ziyech has impressed him during his Champions League performances.

Ziyech is well known for cutting in from the right flank and Lampard believes he will add a new dimension to the Chelsea attack.

He told the club’s official website: “He first came to my attention watching him play in Ajax’s Champions League run last year, and I thought he was one of their standout players, particularly in the games against Tottenham.

“This season, we’ve come up against him twice, so I know a lot about him. He has a great left foot, plays generally off the right-hand side but can play in behind the frontman as well.

“When you look at us this season, there have been games where we’ve maybe struggled to unlock the door, and he’s certainly a player who we hope can bring that bit of creativity. He will be something different for us, so we’re excited.”

Chelsea are back in action on Monday night as they host Manchester United at Stamford Bridge. The Blues are eight points behind third but only two points clear of fifth-placed Sheffield United, although they do have a game in hand on the Blades.