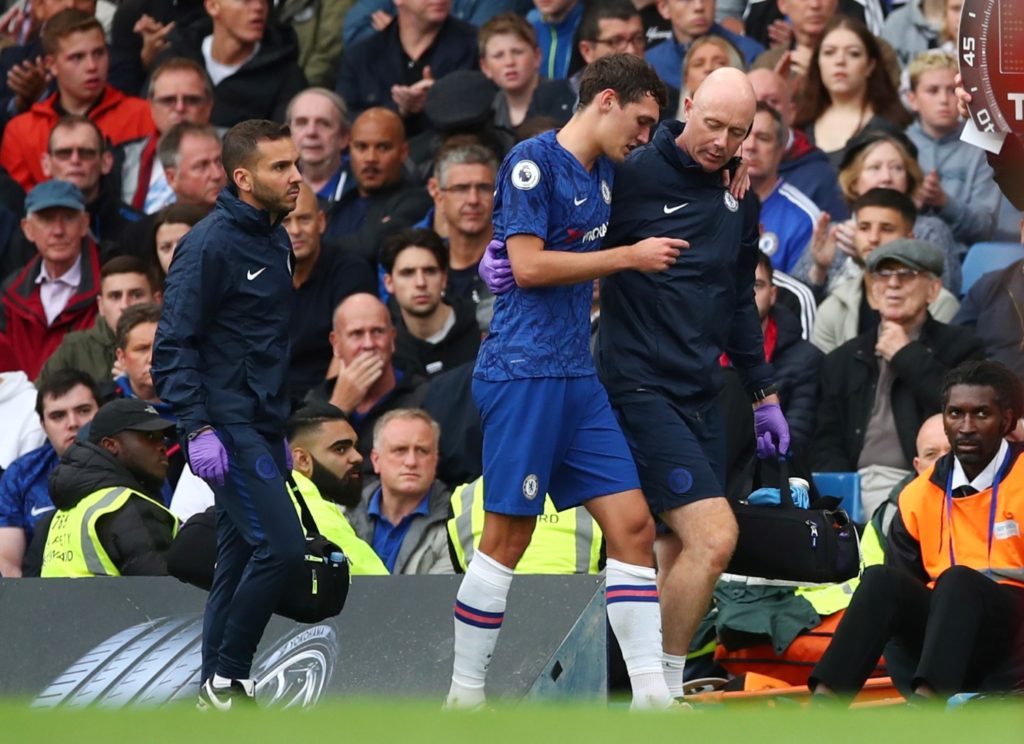 The Denmark defender has managed 15 Premier League appearances for Chelsea this season.

He has occasionally found himself out of favour and was left on the bench for the 4-0 win over Everton in their last match before football was suspended due to the coronavirus pandemic.

Chelsea may be open to offers for the centre-half and Calciomercato say the Rossoneri are considering a swoop for the 23-year-old as they seek a defensive partner for skipper Alessio Romagnoli.

The Stamford Bridge club were linked with a few defenders in the January transfer window, but boss Frank Lampard was unable to strengthen his first-team options, with young forward Bryan Fiabema the club’s only capture in the winter as he joined from Norwegian outfit Tromso.

Leicester’s Caglar Soyuncu and Liverpool’s Joe Gomez were mentioned as a potential targets in the build-up to the January window although both would be tough to prise away from their respective clubs in the summer.

However, if Chelsea can bring in a new centre-half in, they may well be willing to consider offers for Christensen.

The Dane is under contract until 2022, so Chelsea should be able to command a good price, although Milan will have to offload a few of their own squad members this summer to fund their transfer plans.

Chelsea are also seeking a new left-back, with Marcos Alonso expected to depart for Inter Milan, and Leicester’s Ben Chilwell is rated as their top target in that position, with Ajax star Nicolas Tagliafico considered another option.