Ward claims Palace have proven their backing for Hodgson 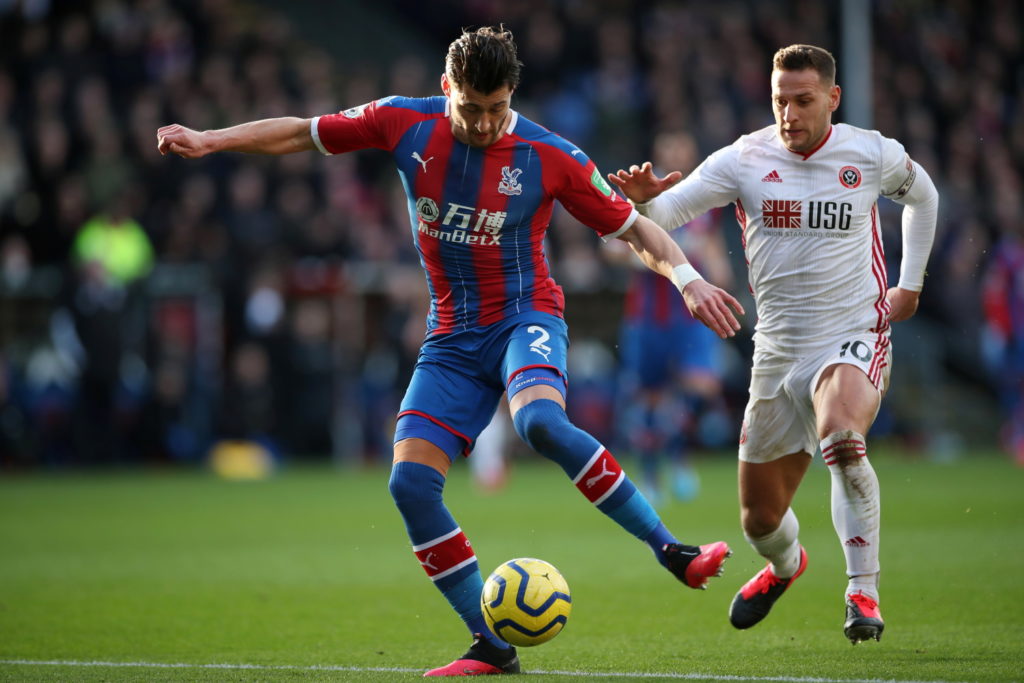 Joel Ward claims the Crystal Palace players have already shown their desire to see boss Roy Hodgson extend his stay on as manager at Selhurst Park.

Palace won 1-0 at bitter rivals Brighton on Saturday to take a significant step towards top-flight safety by moving on to 36 points, their highest total after 28 games of any Premier League season.

Asked if the squad are enjoying playing for 72-year-old Hodgson and eager for him to prolong his spell in south London, defender Ward said: “Yeah, definitely. I think you can see that from the results and the way in which we’ve played this season.

“I’m pretty sure it’s our highest points tally we’ve had in the Premier League at this point, so we’d be delighted for that.

Jordan Ayew’s seventh goal of the season was sufficient to secure bragging rights from the weekend trip to the south coast.

Hosts Brighton dominated the ball for large periods and had 24 attempts at goal but were unable to make a breakthrough as their dismal start to 2020 continued.

The relegation-threatened Seagulls remain the only club in the top four divisions without a victory this calendar year.

Ward said he was bemused that the game was selected for live TV given that  encounters between Palace and the Seagulls “have always been a bit of scrap”.

However, the 30-year-old was delighted to claim the three points which leaves them nine points clear of the relegation zone.

Brighton still have plenty of work to do as they sit in 15th place, but are just a point ahead of third-bottom Bournemouth.