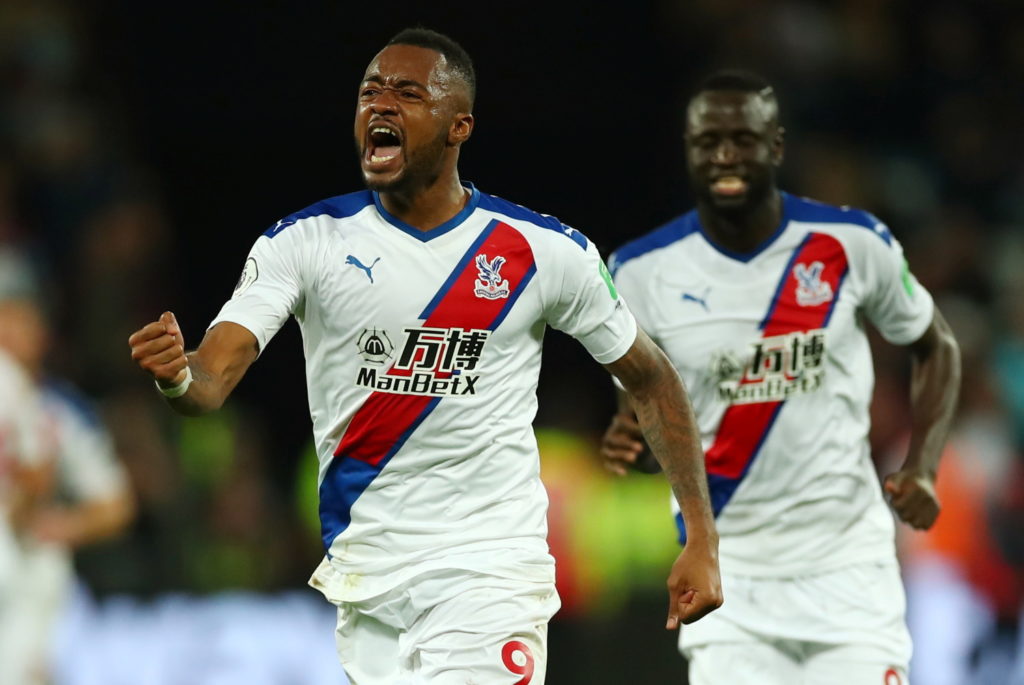 Wilfried Zaha dominates the conversation when it comes to Crystal Palace's forward line, but Jordan Ayew has arguably been club's most consistent performer.

Ivory Coast star Zaha has rightly been seen as Palace’s talisman for a number of years and he was heavily linked with a move away from the club last summer, with Arsenal and Everton both reportedly having big-money offers rejected.

The 27-year-old was believed to be disappointed that a move away from Selhurst Park failed to materialise and it appears his form this season has suffered as a result.

Zaha scored a career-high 10 times in the Premier League last term and, prior to this year, he had improved his goalscoring tally on a season-by-season basis in each of the last three campaigns.

However, the former Manchester United star has only netted three times in the top-flight this term – the last of which came in mid-December – while he has also registered just three assists.

That has put pressure on Palace’s other forwards to step up to the plate, something Christian Benteke has not been able to do on a consistent basis, while January loan signing Cenk Tosun has returned to parent club Everton after suffering a season-ending knee injury in training last week.

However, one player that has delivered is Ghana international Ayew, who has scored eight times in the Premier League so far this term – more than double the amount of any of his teammates and nearly a third of all the top-flight goals Palace have managed since the start of the season.

Ayew’s importance has particularly come to the fore over recent weeks, as he has scored back-to-back winners against Brighton and Watford that have not only helped end any fears Palace may have had of relegation, but also potentially brought them into the conversation for European qualification.

Roy Hodgson’s side are just four points off the top-six positions and the fact they are so well placed despite the struggles of Zaha shows just what an influence the rest of the squad has had, particularly Ayew.

The former Aston Villa player, who has twice been relegated from the Premier League, is unlikely to be attracting the interest that Zaha will once again generate in the summer, but if he can maintain his form, then perhaps it would not be a catastrophe for the Eagles to sell their big-money asset after all.