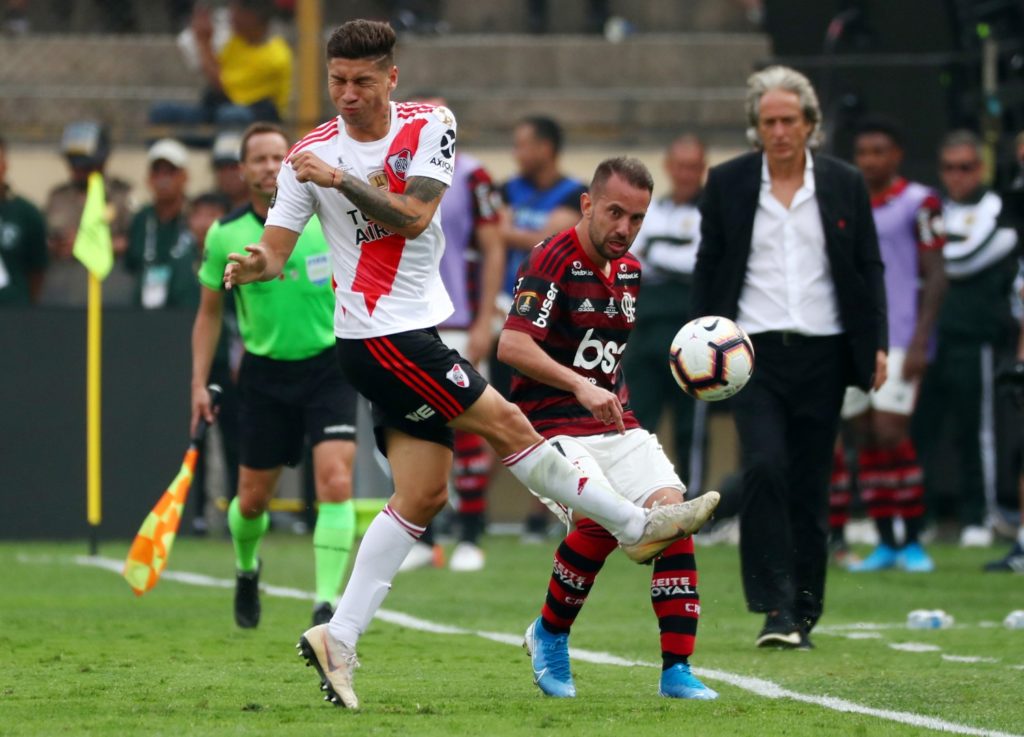 Eagles chief Roy Hodgson, who recently penned a 12-month contract extension at Selhurst Park, is known to be in the market for a right-back following Aaron Wan Bissaka’s move to Manchester United last year and Montiel might fit the bill.

At 23, he has the majority of his career in front of him and has already been capped four times by Argentina.

The youngster came up through the River Plate youth ranks, making his first-team debut for the South American giants in 2016.

He has gone on to enjoy another 50 league outings for Los Millonarios, catching the eye of a number of big clubs in Europe with his displays.

Having been previously chased by West Ham, @TyCSports now reporting that Real Betis are going for River Plate defender Gonzalo Montiel. The 23-year-old would've been looking to secure his place as Argentina's right-back this year pic.twitter.com/JuqbUo9NuG

Premier League duo Southampton and West Ham United have already been linked with the talented stopper and Palace are now in the race, according to Goal.

River Plate seem resigned to losing the full-back as his release clause is set at just £18.5million – a fee that would not trouble those English suitors.

It remains to be seen if any continental clubs throw their hats in the ring but it seems likely he will ply his trade somewhere in Europe next term.

Italian giants Inter and Roma plus La Liga outfit Real Betis have also been tipped as possible destinations for the man from Buenos Aires Province, who helped his club claim the Copa Libertadores title in 2018.

It is unclear when the transfer window will reopen due to the current football shutdown and the likely extension of play until late in the summer but Palace might seem an attractive proposition.

Montiel could move to a bigger club but may then spend time on the bench whereas regular game time would be available under Hodgson.

The south Londoners have 39 points and will feature in England’s top division next term after a solid campaign that could end up with a top-10 finish.