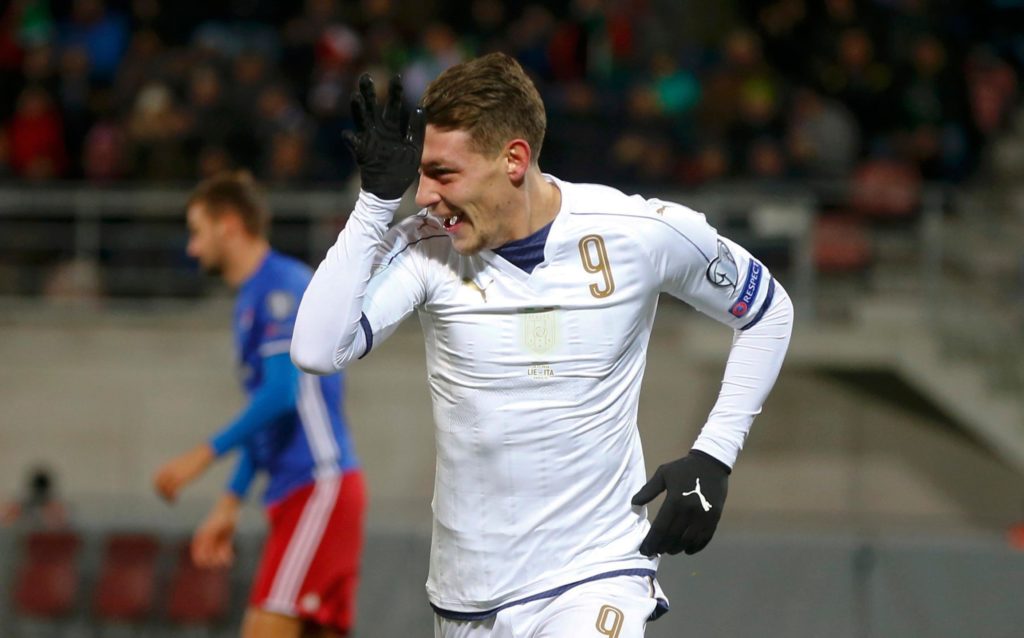 Everton have been linked with a move for Torino striker Andrea Belotti although they will face a huge fight for his signature.

The Italy international has managed 85 goals in 178 games in all competitions during his five-year spell with Torino, but Belotti could well be on the move this summer.

Belotti, who has 15 goals in 31 games this season, has managed nine goals in 27 appearances for Italy.

Everton boss Carlo Ancelotti is understood to be a big fan of the 26-year-old and Italy’s Calciomercato claim the Merseyside outfit are considering a move for the forward this summer.

The Goodison Park outfit are likely to face plenty of competition as Roma, AC Milan, Inter Milan and Ancelotti’s former club Napoli have all been suggested as rival suitors.

Belotti is under contract at Torino until the summer of 2022 and the Italian club could be prepared to listen to offers if he doesn’t agree fresh terms, with reports indicating the Serie A club value the forward at around €60million.

Dominic Calvert-Lewin, Richarlison and Moise Kean are Everton’s current attacking options, while Cenk Tosun is also still on the books after his loan stay at Crystal Palace was ended by injury.

Palace did have the option to sign Tosun outright in the summer although his ACL injury is likely to see him miss the start of next season.

It appears unlikely the Eagles will pursue a permanent deal for the Turkey international although there have some reports suggesting Palace could still make a move for Tosun when the transfer window reopens.