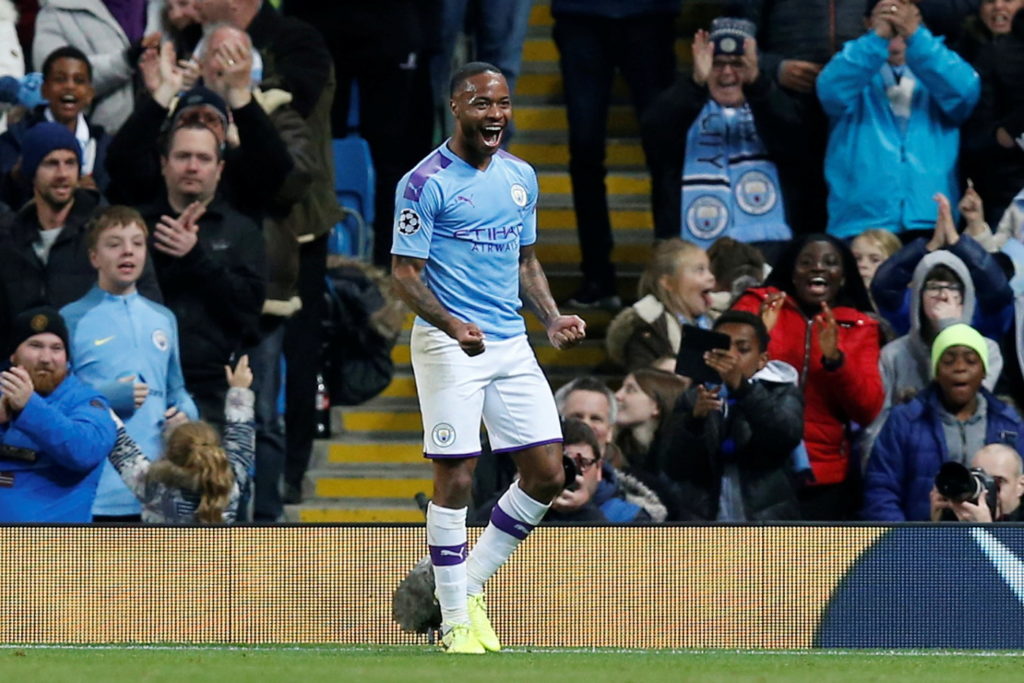 Manchester City have reportedly shelved talks over a contract extension for Raheem Sterling until the end of the season after his recent form took a dip.

The England winger was sounded out before Christmas about the possibility of adding more years to his present agreement, which still has three years left to run.

Bosses at the Etihad are aware of the reports coming out of Spain that Real Madrid are weighing up a potential £160m offer this summer, which prompted City to speak to his camp in December.

However, club sources have stated talks are currently on the back-burner, with a firm intention of accelerating them before this summer’s European Championship.

Sterling already earns around £300,000-per-week and can no doubt expect to improve on that, making him the highest-paid player in the club’s history.

The rapid 25-year-old has scored 20 goals this season but hasn’t found the back of the net in his last seven games, with some close observers believing the former Liverpool starlet is in need of a rest.

Perhaps of more immediate concern, Sterling hasn’t notched at the Etihad since a 3-0 Premier League win over Aston Villa in late October.

He did admit last year he likes the idea of playing in Spain one day although the Citizens have no intention of letting one of their prized assets run down his contract beyond the start of the next campaign.

They have seen how they have run into trouble with winger Leroy Sane, who has baulked on a new contract for over 16 months and is now entering the final two years of his deal.

The Germany international winger is being pursued by Bayern Munich and City want to prevent a similar scenario being played out over Sterling.

However, the Manchester giants don’t feel it necessary at this time for the Londoner to become distracted by contract talks during the remaining months of the ongoing season.