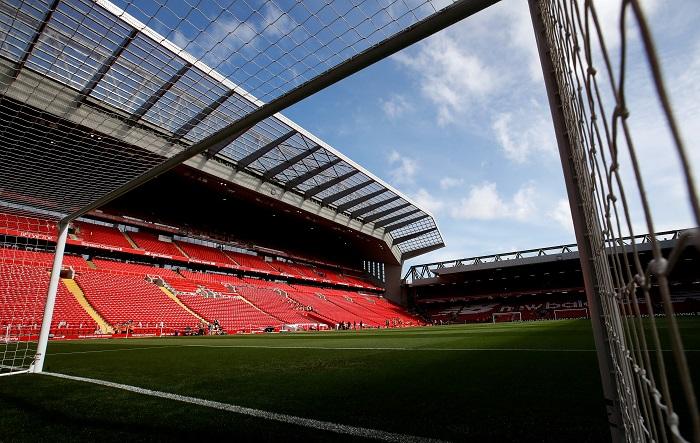 There is a chance the Premier League season could be extended following the news all elite football in England will be suspended until April 3.

The decision has been made due to the coronavirus outbreak, but given the uncertainty surrounding the situation the suspension could ultimately last much longer.

We’ve collectively agreed with the @premierleague and @EFL to suspend the professional game in England until 3 April at the earliest.https://t.co/RnJlJjtY77

The fairest way to resolve the issue at first glance appears to be simply delaying the season and finishing the remaining fixtures over the summer.

However, this is not without its problems.

Euro 2020 is set to take place from June 12 to July 12, so presumably that tournament would then have to be moved to accommodate the Premier League, and indeed the other European leagues that have been suspended.

Uefa are due to hold a meeting on Tuesday and the governing body are expected to postpone Euro 2020 until next year.

There are further issues created by what seems the fairest and simplest approach of delaying the end of the season.

The early qualifying rounds of the Champions League and Europa League start in the summer. The teams involved are decided by league finishes the previous season, so these qualifiers would need to be put back, creating a further backlog of scheduling issues.

Players who are due to fall out of contract at the end of the season will cease to be employees of their current clubs in June.

If fixtures are to be pushed back into June, where would those players stand? There is also a risk of player burn-out if the current season is delayed, then the new season begins and to top it all off there is a very real chance the European Championship will be held next summer, so player welfare is another concern.

One option is to void the current season, which would be incredibly harsh on those teams on the verge of something special like Liverpool, who are within touching distance of ending their 30-year title drought, and also Leicester, who are on course for Champions League qualification, plus the teams involved in the Championship promotion battle.

The idea of declaring the current league tables as final has also been suggested, but this is arguably just as unfair as voiding the season.

In short, there is no simple answer to resolving this problem. It may be that football can resume in April and a few rounds of midweek matches and an extension of a week or two will be enough, but right now that seems an unlikely scenario.